Gram Panchayats yet to get perks 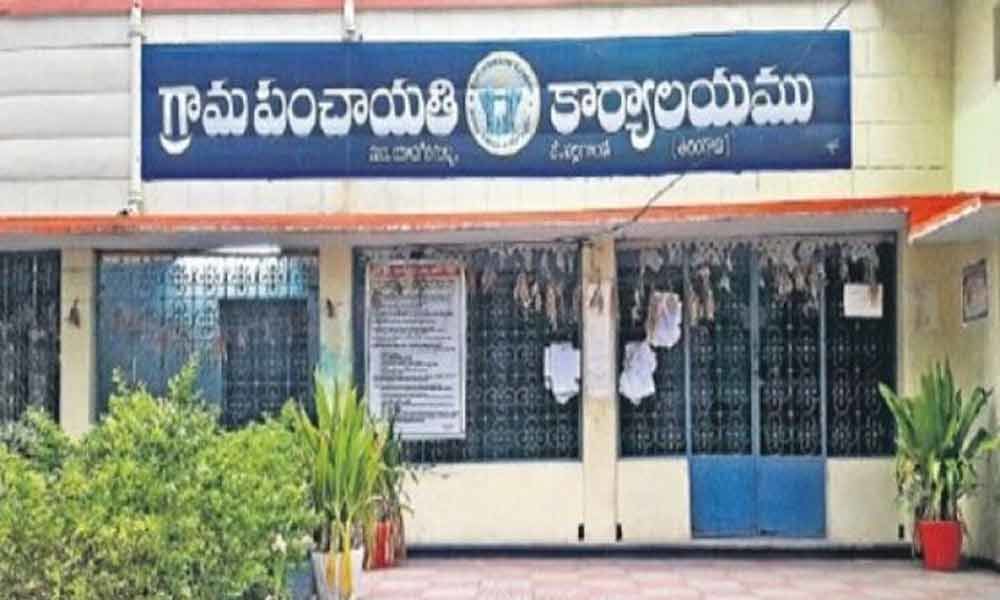 Hyderabad: The Gram Panchayats, which witnessed the unanimous election of sarpanches, are yet to get the incentive, announced by the government, even though it is five months since polls were held.

The government, according to sources, is yet to release funds to provide incentives to these Panchayats. The sarpanches felt that the government had poured cold water on their ambitious plans to utilise the funds for development works.

As many as 2,134 Gram Panchayats are eligible to secure incentives. The expenditure estimated for providing incentive to all these panchyats is in the region of Rs 106 crore.

Speaking to The Hans India, Telangana Sarpanches Forum founder president S Bhumanna Yadav said the people in these Gram Panchayats expected that the government would release funds for providing incentives.

But it did not happen, he regretted. He said that the villagers hoped that civic amenities like roads and others can be improved with the funds provided in the form of incentives.

He said usually elections would spark clashes between rival groups in villages and polarise people on caste lines and other social factors. Unanimous election of sarpanches helped in ensuring peaceful polls, he said.

According to State Election Commission, a total of 16 per cent of villages had opted for unanimous election. It saved a huge amount of money for the exchequer.

In the previous elections.

out of the 8,876 Gram Panchayats, only 683 villages had opted for unanimous polls and the success percentage was 7. Though the success rate doubled in this election, the incentives were not given.