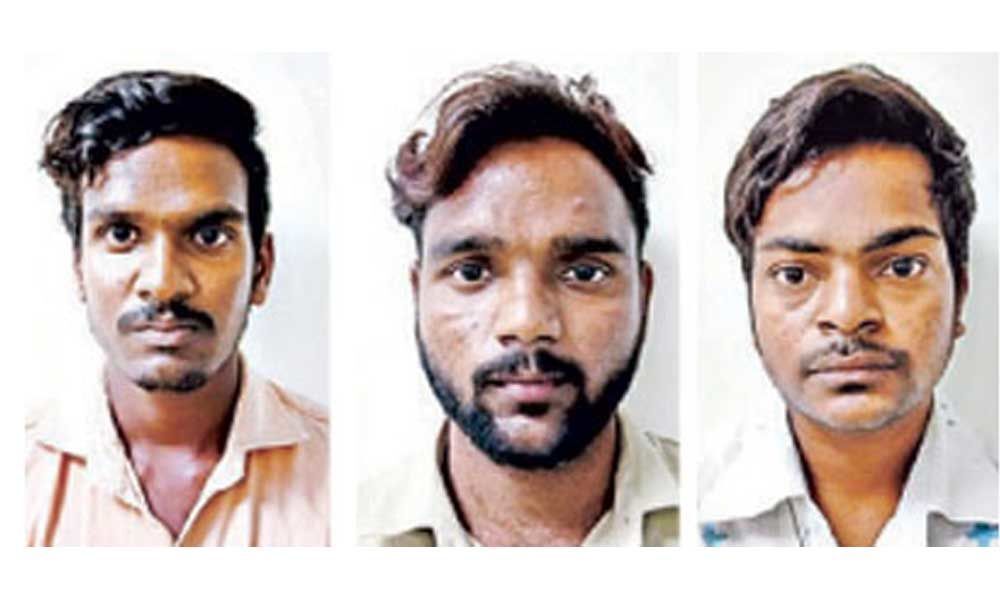 Hyderabad: A 19-year-old youngster along with his two friends was arrested by the cybercrime police for sharing obscene pictures on a woman's Facebook account after she rejected his marriage proposal.

Rakesh, a native of Ankushapur village of Ghatkesar befriended a woman from the same village and proposed her for marriage. However, the woman rejected his proposal.

Later, he learned her Facebook login credentials and shared a few obscene pictures on the Facebook handle. He also shared the pictures to the woman and her parents through Whatsapp.

Based on the complaint lodged by the woman, the Rachakonda police arrested the accused Rakesh and his two friends Mahesh (23) and MD Ghouse (21).