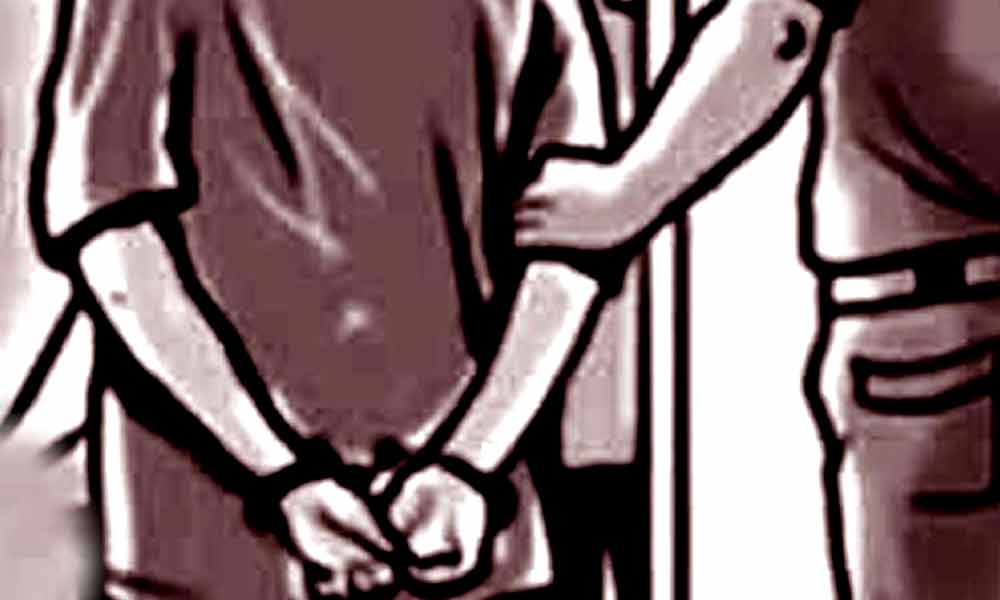 "Nagaraju managed to collect Rs 39.22 lakh from nine companies on the guise of putting up companies' hoardings at the LB Stadium," the police said who seized Rs 10 lakh from the accused.

The police said that Nagaraju had involved in 10 cases in the past. He had played as Ranji cricketer from Andhra Pradesh between 2014-16. His native place is Yavvaripeta of Srikakulam district.