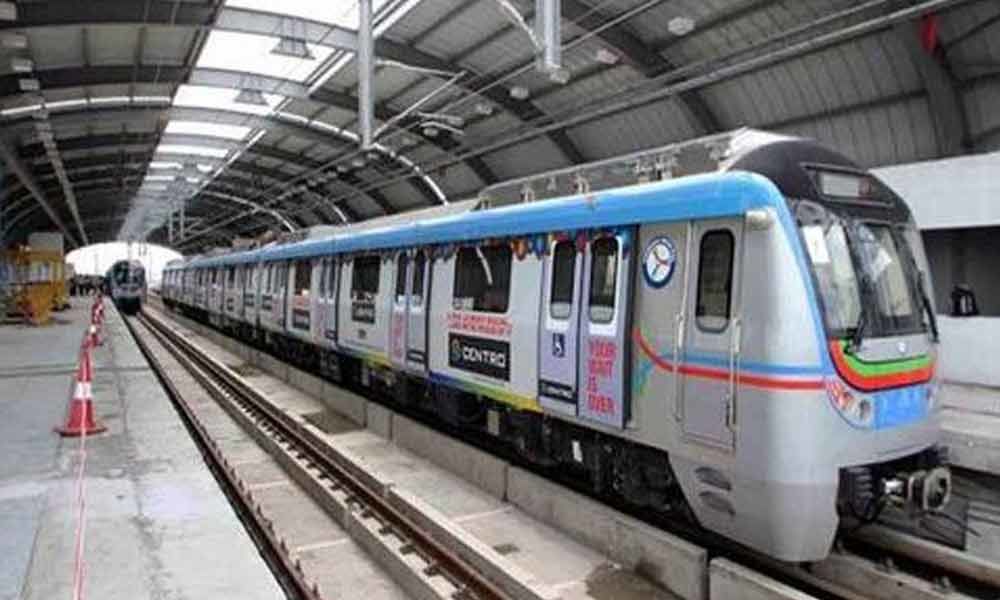 Due to a technical glitch evoked at the Jubilee Hills metro station, the metro train halted for 20 minutes at the station causing inconvenience to the commuters.

The train did not move forward, though an alert from the staff was given that the train starts in five minutes. Passengers expressed dissatisfaction over the metro train services which caused them to wait for half-an-hour at the station.

Meanwhile, passengers at the other metro stations too faced the trouble waiting for the train.

Similar cases were reported in the past, the services were disrupted after a flexi fell over the power cables of the metro due to the heavy rain.