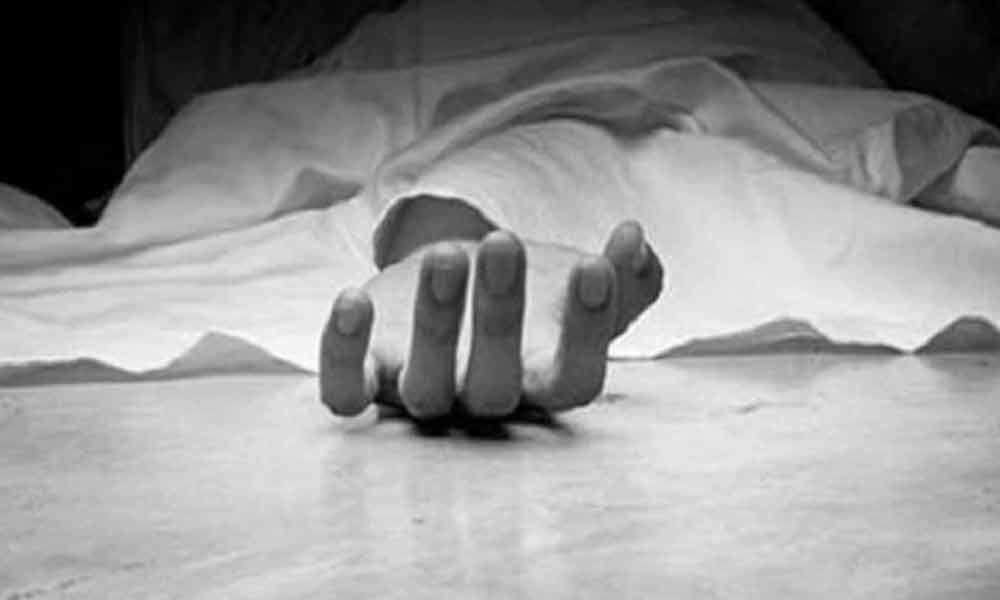 A man committed suicide by hanging himself to the ceiling fan in his room here at Dundigal.

Murali, a native of Vijayawada is residing at Bahadurpalli with his family. He was working as a cashier at Amazon. On Friday, Murali took the extreme step when his parents went to Vijayawada. As the victim did not attend office on Friday, a friend of him visited Murali's home where he was found hanging.