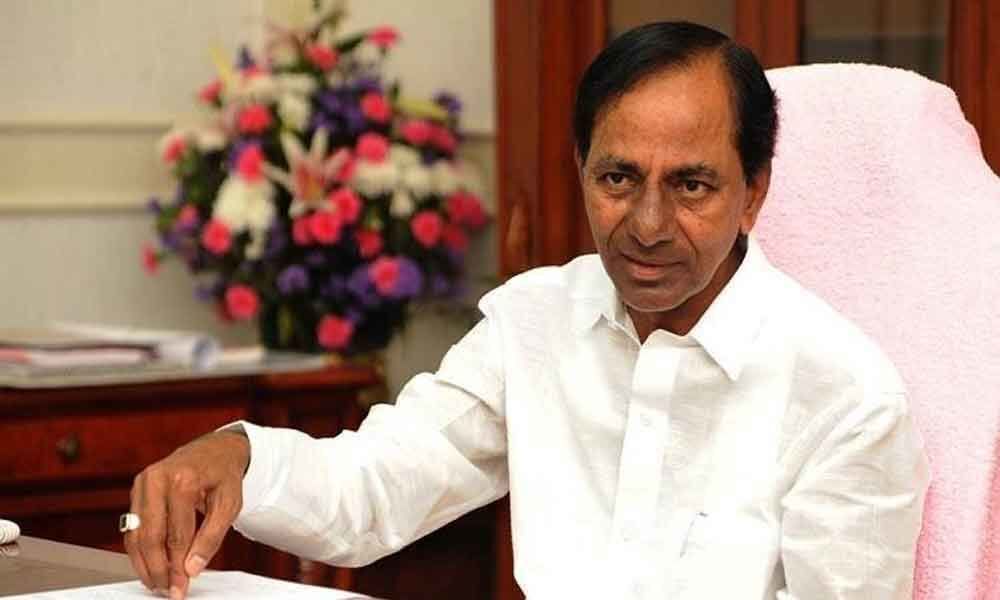 As per the earlier schedule, KCR was to have met DMK leader Stalin in Chennai before winding up his tour on Sunday.

Leaders said that Stalin was busy with election campaign for the next phase of elections in the poll-bound Tamil Nadu and informed the TRS chief his inability to meet the latter at this juncture.

Hence, KCR wound up his tour two days earlier and returned to the city. The chief minister along with his family members had left for Kerala on May 6.

KCR is likely to meet Stalin during third week of May, according to sources.

It may be mentioned here that KCR had one-on- one meeting with his Kerala counterpart Pinarayi Vijayan on the possibility of the left-wing parties joining the Federal front floated as an alternative to Congress and BJP at national level.

Though Vijayan predicted regional parties will play a crucial role in the formation of government at the Centre, he did not commit about the support of left parties to the KCR's front.

Sources said that KCR will hold a meeting with TRS leaders on Saturday and finalise the candidates to contest the three MLC posts under local bodies category from Nalgonda, Rangareddy and Warangal districts.

It is learnt that senior TRS leader G Sukhendar Reddy's name has been finalised to contest from Nalgonda.