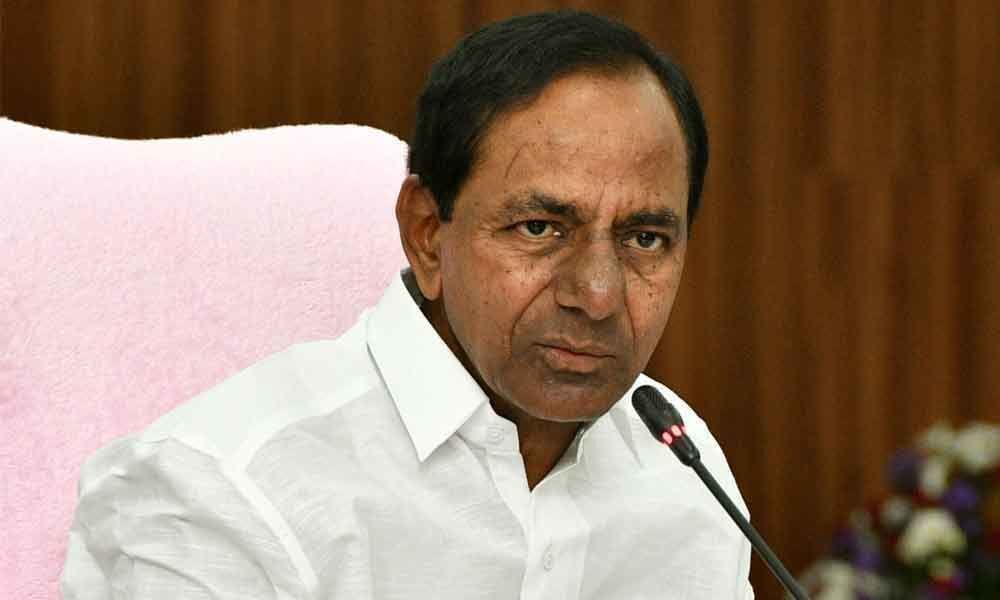 The decisions by Rao were taken in a 7-hour review meeting on the implementation of Special Action Plan in the village at Pragathi Bhavan.

Hyderabad: Chief Minister K Chandrashekar Rao will implement a Special Action Plan for Village development for a period of one month from September 6, according to a statement by the Chief Minister's Office (CMO).

"The Chief Minister has decided to implement the Village Development Special Action Plan for 30 days in all the villages from September 6. To give guidelines on the implementation of the action plan, the Chief Minister will address a broad-based meeting with Panchayat Raj officers of the state on September 3 from 2 pm," read the press release by CMO.

It added that Rao has given the green signal for a hike in the salaries of the sanitation workers posted in villages.

"The Chief Minister also decided to hike the salaries of 36,000 Safai Karmachari workers in the villages who are working on low salaries to Rs 8,500 per person per month," the release added.

The decisions by Rao were taken in a 7-hour review meeting on the implementation of the Special Action Plan in the village at Pragathi Bhavan on Friday which was attended by several ministers, collectors, DPOs and other senior officials.

Under the action plan, common problems plaguing villages such as clean drinking water, electricity and sanitation among others will be addressed and steps for their permanent resolution will be taken.