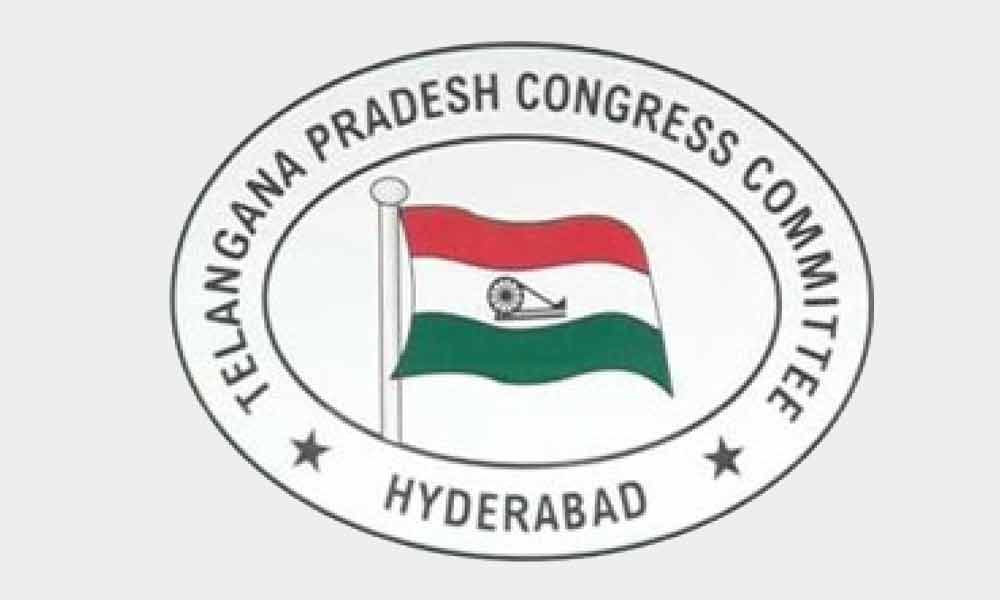 Hyderabad: The number of aspirants vying for the post of Telangana Pradesh Congress Committee (TPCC) president seems to have multiplied.

According to sources, the big names doing round for the post of TPCC chief include former Minister T Jeevan Reddy, Lok Sabha members Komatireddy Venkat Reddy and A Revanth Reddy and MLA D Sridhar Babu.

Along with them, the names of former Deputy Chief Minister Damodar Raja Narasimha and AICC secretary S A Sampath have also figured. Raja Narasimha and Sampath said they would strive to make party strong if the high command entrusted the task to them.

The scrapping of Karnataka Pradesh Congress Committee has sparked speculation that the TPCC is likely to be constituted soon. New TPCC may be constituted in July. The high command may announce new chief for TPCC by the month-end, the leaders felt.

If the high command takes caste equations into account, Jeevan Reddy or Venkat Reddy or Revanth Reddy may be chosen. As Dalit has been chosen as leader of Congress Legislature Party, TPCC post may be given to other communities, it is felt.

According to sources in the party, Komatireddy Venkat Reddy and Revanth Reddy have been aspiring the post of TPCC president.

It may be recalled that Komatireddy Rajagopal Reddy has been criticising the TPCC leadership and holding them responsible for party poor performance in Assembly elections. He is in favour of his brother Venkat Reddy occupying the TPCC chief's post.

The high command is considering the name of Sridhar Babu for the TPCC president post for various reasons. Party leaders felt that the next four years will be crucial for the party.