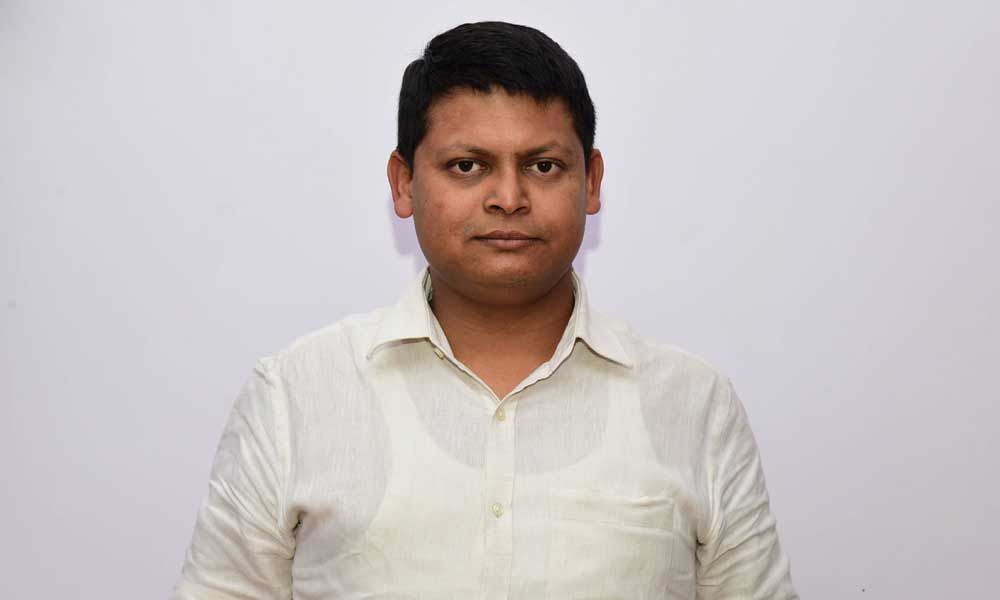 He was present during the inspection of nomination papers filed by candidates for contesting in Karimnagar Parliament constituency elections, here at the Collectorate conference hall on Tuesday.

Speaking on the occasion, the General Election observer said that there will be strict vigil on the election expenditure spent by the contestants and political parties as part of election campaigning for coming LS elections.

There will be special vigil on the contestants, who are trying to lure voters with money, alcohol and other gifts.

Vehicle check-up will be conducted at all check posts set up at different important locations on the district borders along with keeping an eye on the officials deployed at the check posts.