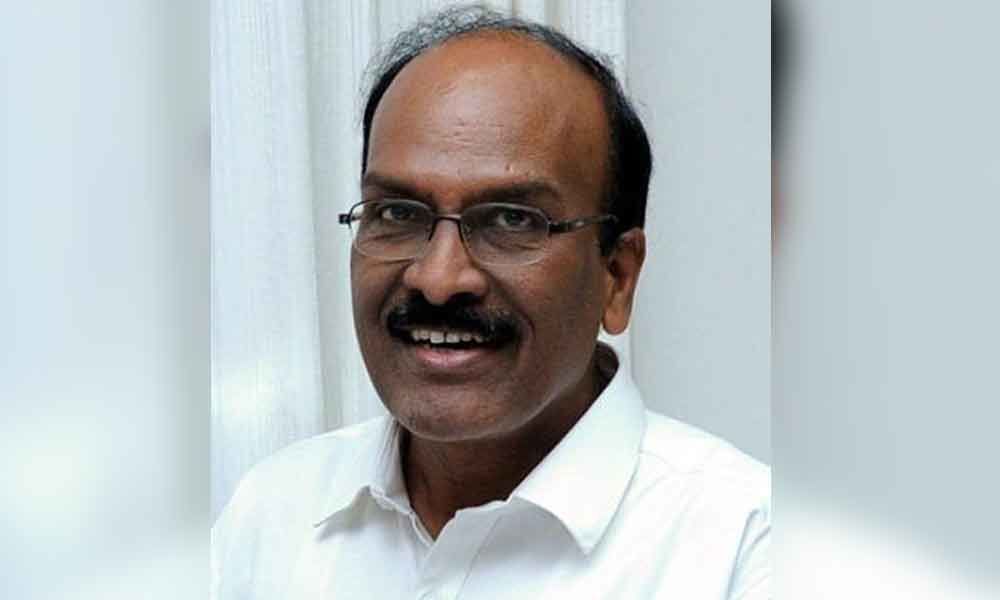 Hyderabad: Education Secretary B Janardhan Reddy on Tuesday said the Central government has been giving awards to one lakh students every year for their innovative projects. He urged the District Education Officers (DEO) to motivate every student to take advantage of the opportunity.

Addressing a one-day workshop of DEOs held here under the aegis of the National Innovation Foundation (NIF) and NCERT, he said every employee should work hard in their respective professions with scientific temper and bring value addition to their work.

It was against this backdrop that DEOs should work proactively in involving students to take advantage of the opportunity. He said the Centre is giving financial support of Rs 10,000 depositing into the students accounts for every innovative project.

Scientists working in the premier scientific institutions will act as mentors for the students designed the 1,000 best projects to further fine-tune and create models out of them, he said.

The Projects will be showcased at a national level exhibition. A 60 best projects selected at the national exhibition would be presented at an exhibition which would be held at Rastrapathi Bhavan.

NIF Scientist Thushar Garg, NCERT, Telangana Director B Seshu Kumari and DEOs and District Science Officers from the 31 districts of the State participated in the workshop.