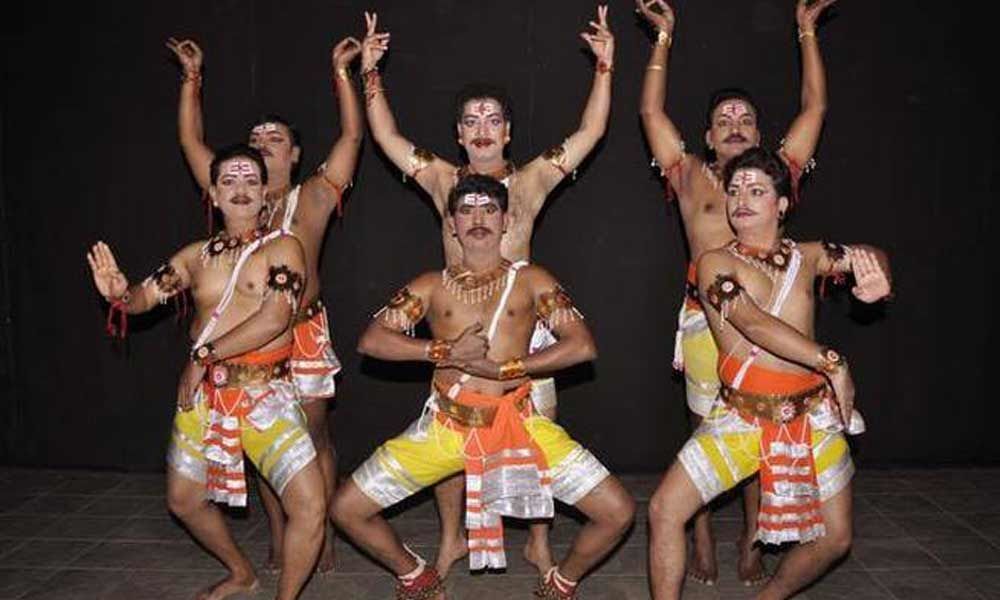 Dr Anuradha Jonnalagadda, Associate Professor at the Dept of Dance, University of Hyderabad will be the chief guest.

She is also a Kuchipudi dance exponent.

He was the chairman of Andhra Pradesh Sangeeta Nataka Academy.

He was also a scholar and musicologist who promoted classical dance in Andhra Pradesh and worldwide.

He revived the dance traditions of Devadasis of Andhra Pradesh and named them Andhra Natyam.

He decoded the 13th-century sculptures of Ramappa temple with the help of Jayapa Senani's Nrittya Ratnavalli and reconstructed the dance that went extinct for almost eight centuries.

A lesser known fact about Nataraja Ramakrishna is that he put up the case of granting Classical status to Kuchipudi which otherwise was listed as a folk dance.

He has immensely contributed to Perani dance form and nurtured it to the core.

Where: Lamakaan, Road No 1,