No decision taken on closure of cinema theatres in Telangana: Talasani 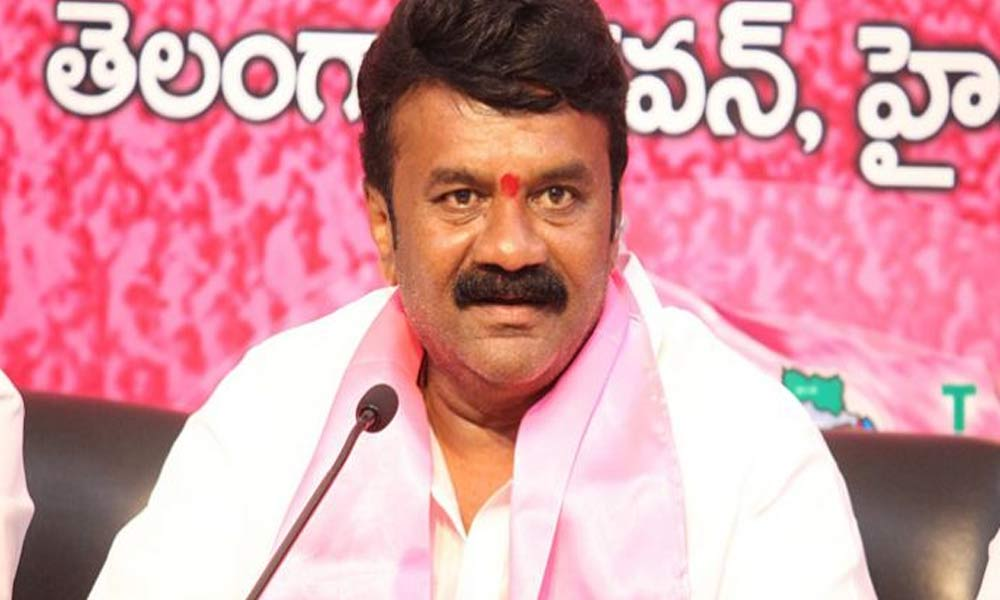 Cinema theatres in Hyderabad will continue to be operated, no decision has been taken to its closure.

The minister said that cinema theatres in the state will continue to operate by strictly following coronavirus norms. "The government has no plans to close the cinema theatres nor halt the shootings ," he said.

He continued that cinema halls faced severe losses due to its closure during the pandemic and many people who depended on the film industry directly or indirectly also suffered greatly. Talasani also promised that the government will continue to extend support to the artistes and technicians in the film industry.