One seriously injured in rivals attack under JubileeHills PS limits 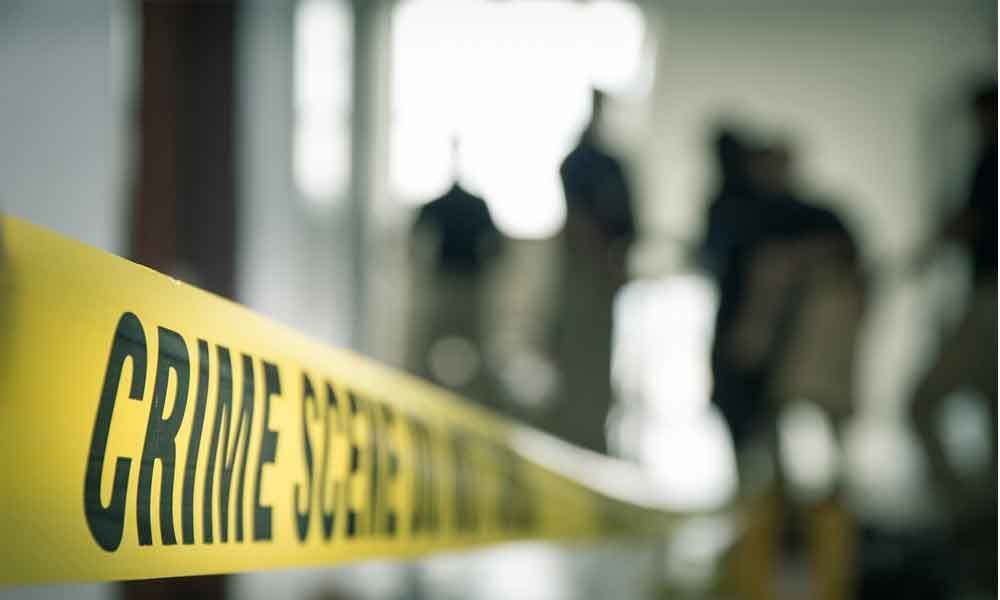 The injured identified as Menon Hussain. According to police, Syed Basheer and his two sons attacked Hussain with iron rods and seriously injured him.

Police suspecting the old rivalry and party disputes between them which led to the attack.

Police shifted the injured to Apollo Hospital in Jubilee Hills for emergency treatment and by registering a case they are investigating.