Our democracy is not fragile! 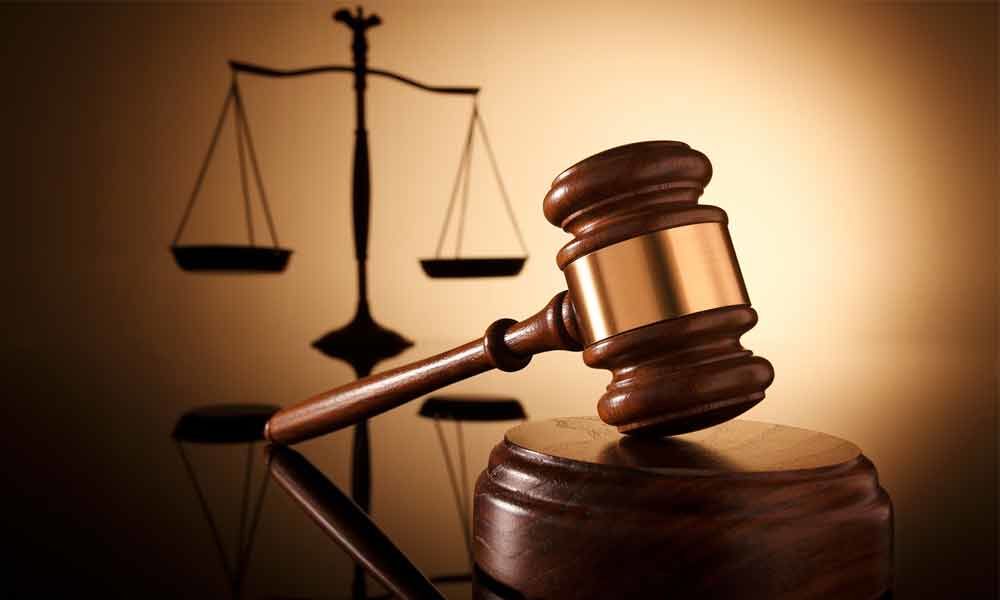 Whenever we talk about the Rule of Law, we obviously talk about our Constitution and the laws made thereunder.

Therefore, neither the citizens nor the State can claim to have 'absolute' or unbridled right.

The judges interpreting various provisions of the Constitution are well aware about the extent to which a fundamental right can be enjoyed by a citizen and the 'reasonableness' of the restrictions that can be imposed by the State.

In a given situation a person may be, therefore, held guilty of violating a provision of fundamental rights while in another situation it may not be so. Therefore, rather than contents of the matter in dispute, its intention and wider repercussions are more important.

Hence, there is nothing to be aghast about different judgements in different cases of alleged violations of the fundamental right, the freedom of expression, guaranteed by the Constitution under Article 19.

Mere half-reading of this important provision of the Constitution would convey only insufficient meaning which is the right given to every citizen while the other half viz. Article 19 (2) is the power given to the State to impose reasonable restrictions thereon.

Hence, if the apex court scrutinises a particular case in a given situation as to whether a citizen has exceeded his right or the State has imposed unreasonable restrictions on a fundamental right and delivers a judgement, absolutely there is nothing wrong about it.

This explains about varying verdicts in the cases relating to Priyanka Sharma, Prashant Kanujia and V V Iyer.

Today, when the country is facing a security threat from external as well as internal forces, the paramount importance should be accorded to cleanse the internal subversive and divisive forces.

They have emerged like an octopus. Right from the Award Wapsi gang to Tukde-tukde gang to "I don't recognise the PM" crying elected leaders to "If Article 370 is removed from the Constitution, then forget J&K" secessionist leaders- all have been excessively busy to ensure that utmost chaos is created in the country so that enemy countries would have a cakewalk over India.

This being the present scenario, the need of the hour is to put on back-burner the idealistic rhetoric of "Sabka Saath, Sabaka Vikas and Sabka Viswas" and accord highest priority to maintain the law and order within the country besides taming the habitual offender Pakistan in the most effective way.

Then only, we shall live up to a "sovereign" nation as the preamble to the Constitution proudly proclaims.

In a judgement of far-reaching consequences, the apex court has once again reiterated that "The word 'property' under Section 17 of the Civil Procedure Code (CPC) may also be properties, hence, in a schedule of plaint, more than one property can be included.

Section 17 can be applied in the event there are several properties, one or more of which may be located in different jurisdictions of courts.

In holding so, the bench comprising Justice Ashok Bhan and Justice K M Joseph in the case on hand, Shivnarayan (D) vs Maniklal (D) rep.

By LRs referred to Section 13 of the General Clauses Act, which says that words in singular shall include the plural and vice versa. Earlier also, on several occasions the apex court has aired the similar view.

Unable to get the veteran actor Nana Patekar on board for her allegations of molestation as the Mumbai police filed a closure memo in the court stating it has no evidence against Patekar to prosecute him, the complainant actress Tanushree Dutta who had sparked a nationwide '#Me Too' movement on social media, breath fire at the police as well as judiciary alleging they were corrupt.

Besides Patekar, the case had also named choreographer Ganesh Acharya, the film producer Samee Siddiqui and director Rakesh Sarang as co-accused. Filing of the B-Summary report (closure report) will also absolve all of them from the allegations made under Section 354 (assault or criminal force to woman with intent to outrage her modesty) and Section 509 (word, gesture or act intended to insult the modesty of a woman).

However, the court would grant a hearing to the complainant before acting upon the police report.

It may be recalled that recently another Hindi actor Jitendra too, was let off from similar charges on the ground of delay and latches.

Dismissing a writ Petition being No. 40619/2018 filed by a lawyers' firm, the Legal Attorneys & Barristers seeking directions to the government to enact a law for the protection, safety and security of advocates, the bench comprising Chief Justice Abhay S Oka and Justice P S Dinesh Kumar by their Order dated June 4 , held that no court can direct a legislature to enact a particular law.

Elaborating the point, the bench cited a decision of the apex court in Union of India vs. Prakash P Hinduja and another(2003)6 SCC 195.

With regard to other prayers it added, "As far as security to the judicial officers and to the premises of courts is concerned, it is the obligation of the State government to provide adequate security. The Registrar General has no power to provide security.

With regard to providing security to litigants members of the Bar, the court said that if any of them have any threat perception, they can always apply to the police for grant of security, and added, " We are sure that if such applications are made, the concerned authority will take action in accordance with law in the interest of administration of justice."

However, we should not turn a deaf ear to the reality. It is a fact that of late, assaults on lawyers and doctors have become more rampant. Therefore, there is an urgent need for a legislation to ensure safety and security of not only lawyers and doctors but also all other professionals like nurses, teachers , engineers, drivers etc.

The Indian Penal Code has necessary provisions to ensure the safety and security of all public servants. Now it is high time that the new parliament takes the call in this regard.

In an emergent meeting of the Executive Committee, held in New Delhi on June 14, the Bar Association of India (BAI), the premier lawyers' body in the country, strongly condemned the gruesome murder of the Uttar Pradesh Bar Council president, Darvesh Yadav by a fellow advocate barely after two days of her election.

Darvesh Yadav was the first woman to get elected to the coveted post. President of BAI, Lalit Bhasin moved a condolence resolution which was passed unanimously.