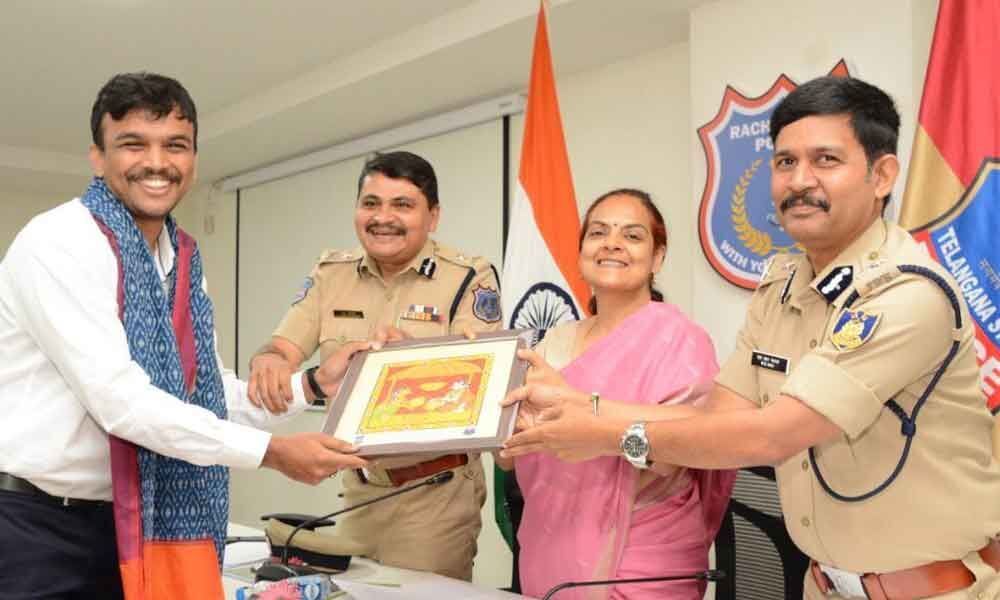 His father is a teacher. Speaking on the occasion, Shivashankar said that becoming an IAS officer was the dream of his parents but he could go up to interview only. He scored well in CAPF to become an assistant commandant in Central Industrial Security Force (CISF).