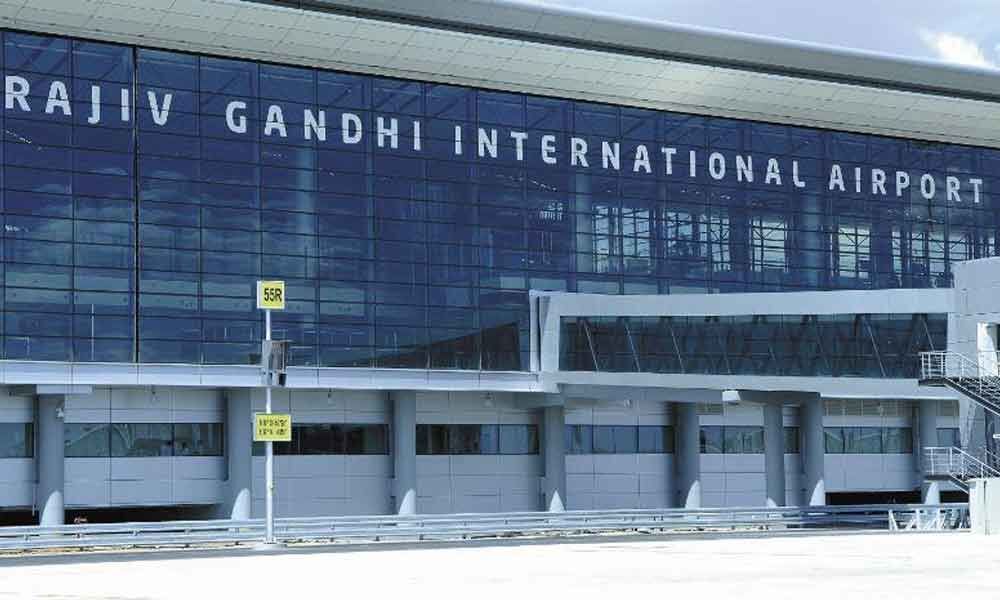 The message received was – "I want to blast bomb in airport tomorrow". However, Shamshabad DCP said a complaint has been lodged by taking the message seriously and searches were intensified.

After the detailed discussion the mail was declared as non specific.