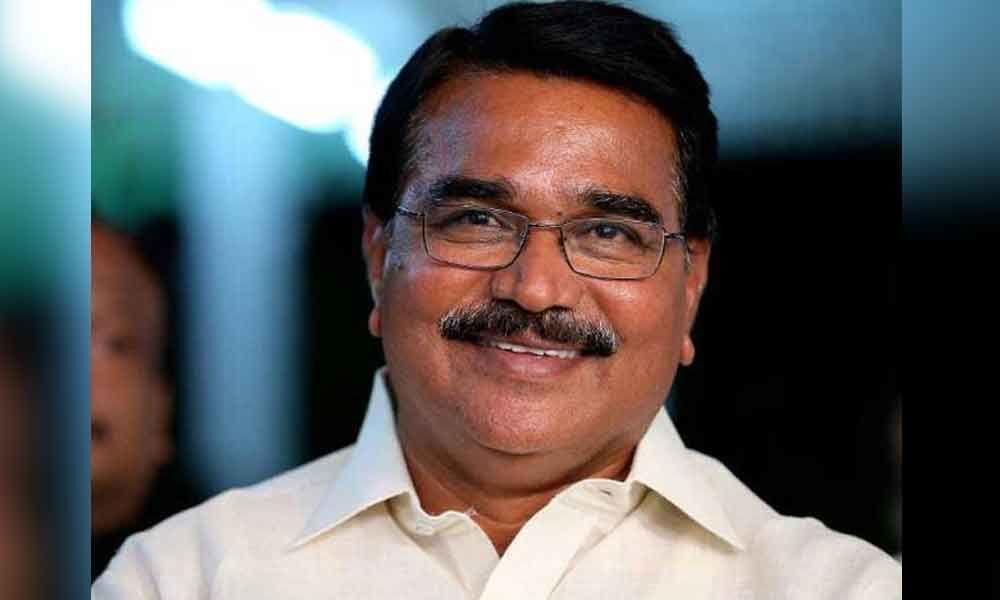 In a letter written to the Union Minister on Monday, he said the State is witnessing copious rains and there is a growing need for additional stocks of urea.

As the irrigation projects are abundant with waters, Reddy said the situation may push the cultivation of paddy, maize, groundnut and others more. This needs additional stocks of urea, Reddy said.

Further, Niranjan Reddy said the State has got 1.40 lakh metric tonnes of quota from the Centre and this share comes from the quota of import.

Meanwhile, Niranjan Reddy also asked the senior officials to come up with a full-fledged action plan against the backdrop that the State is preparing its annual budget.

In a review meeting with the officials from the agriculture, cooperation, civil supplies and marketing departments, he said once the proposals are prepared an approval will be sought from Chief Minister K Chandrashekar Rao, he added.