T-Congress braces for change of guard at AICC 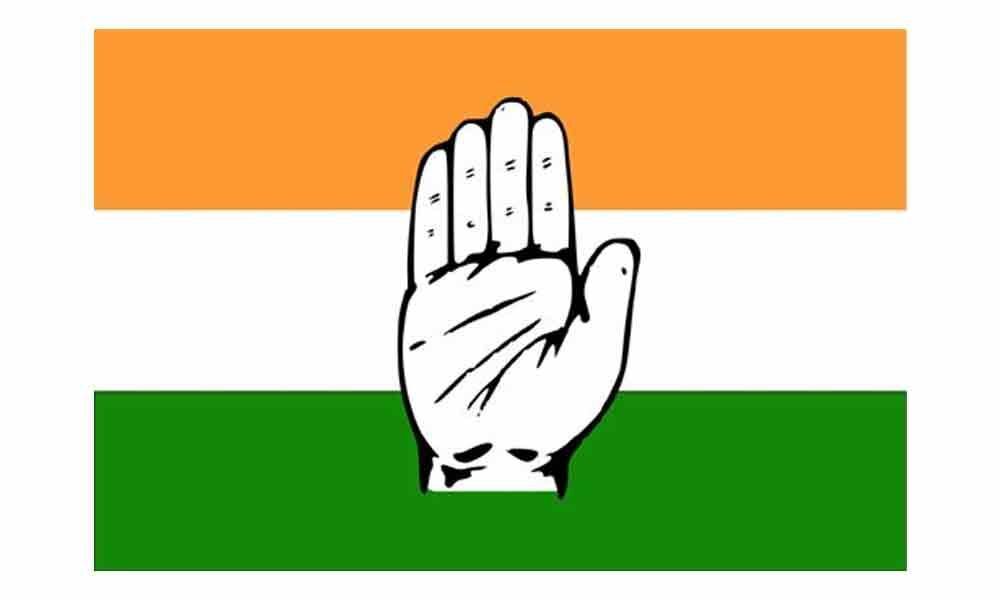 Hyderabad: As the Working Committee of the All India Congress Committee would be meeting in next week to select the successor for outgoing president Rahul Gandhi, the State Congress leaders are engaged in a guessing game over the new president and the changes to come.

Ending the month-long uncertainty over his continuation as president of AICC, Rahul Gandhi has resigned to his post officially on Wednesday and asked the CWC to select his successor.

State Congress leaders who expected that Rahul would withdraw his resignation and continue in his post are shocked with his decision to resign and are getting ready to adapt to the new regime.

As the CWC is going to select the new president, they are speculating on the future leader of the party.

Some leaders are not denouncing the chances of selecting Ghulam Nabi Azad as president. It is also speculated in that a presidium like arrangement may be made at the helm of the affairs of the party.

However, they are getting ready for the regime change and speculating on the possible changes to come under the new president or new leadership arrangement.

All India Congress Committee (AICC) official spokesperson Dasoju Sravan told The Hans India that the new president would have to face several issues of the party.

He said there was a need to establish an effective communication system in the party. The messages should be transmitted from the top to the bottom and vice versa.

There should be a clearly defined organisational structure in the party. Since the Congress is the largest political entity in the world, an effective human resource management system is required, he said.

The party personnel should be trained to meet the challenges, he added. Sravan said the party should have good contact with the people to explain the need of the Congress in the present circumstances.