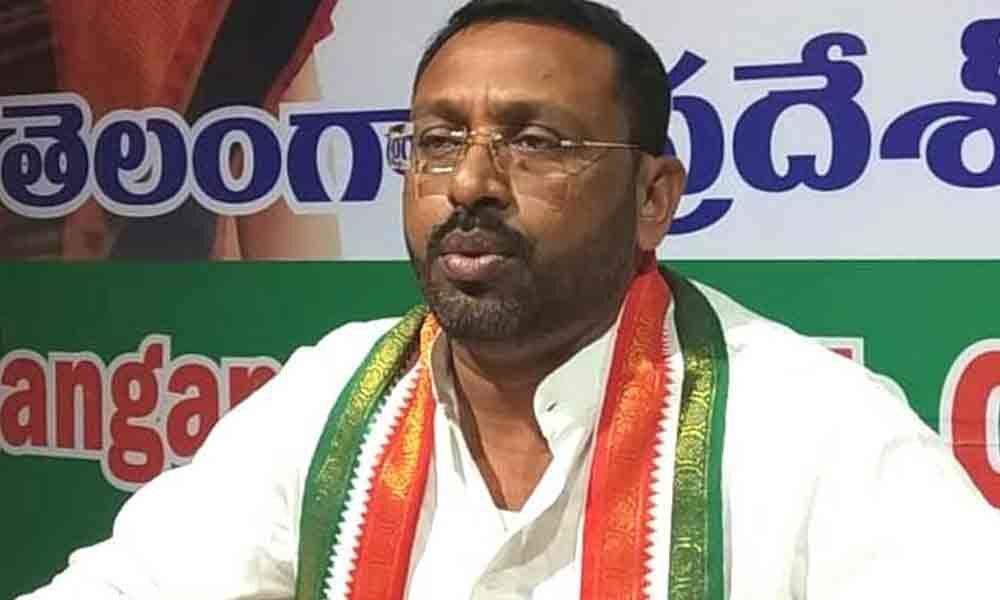 Hyderabad: The transport operators of Telangana have strongly condemned the State government for not responding to the grievances expressed by the industry seeking relief in view of lockdown due to Covid-19 pandemic.

"It is highly unfortunate that the Government of Telangana is not willing to resolve the problems being faced by transport operators in the State. Our industry contributes nearly Rs 2,500 crore of revenues to the State while providing nearly 5-6 lakh jobs, directly and indirectly. But for Chief Minister K Chandrashekar Rao, our industry apparently doesn't exist. He did not even respond to various representations submitted seeking waiver of Advance Motor Vehicle Tax for the lockdown period for contract carriage vehicles and Maxi cabs. Transport Minister Ajay Kumar is not accessible and all top officials including Principal Secretary and Transport Commissioner have expressed their inability to help the industry in this hour of crisis," Telangana State Cabs and Bus Operators Association (TSCBOA) president Syed Nizamuddin said in a media statement on Sunday.

The TSCBOA president said that the travel operators did no business ever since the imposition of lockdown on March 22. "Our vehicles have remained parked in garages in the last four months. But the State Government is asking us to pay Advance Tax although we did not earn a single rupee of revenue. While we are making desperate attempts to get the MV Tax waived, the Transport Department has imposed heavy penalties for tax arrears. For instance, those having arrears of Rs. 42,840 are now being asked to pay Rs 117,860 including penalty. Despite a case going on in the High Court, the transport department has sent notices asking us to pay the arrears and a huge penalty," he said, adding, "This attitude will not only crush the entire industry, but it will also have an impact on the revenues and at least five lakh people would lose jobs."