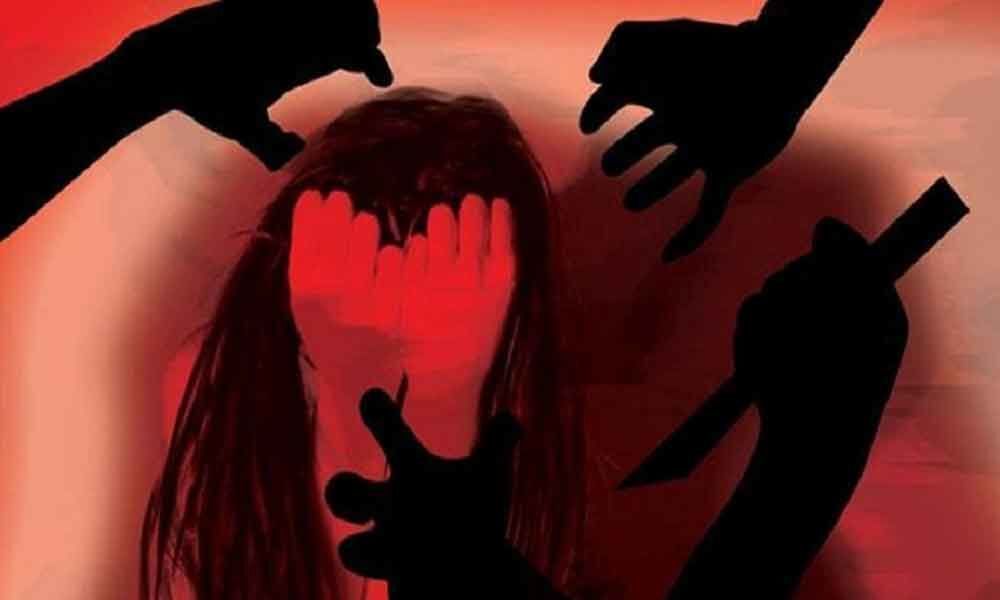 A 16-year-old girl allegedly gang-raped by three youth including his friend on Wednesday night at Siddipet. The incident came to light on Friday after the parents' of the girl lodged a complaint with the police.

One of the accused befriended the girl, a native of Rayavaram of Jagadevapur mandal of Siddipet. On Wednesday, the accused took the girl to an isolated place where he along with his two friends sexually assaulted her for over 12 hours.

Later they dumped the girl on a road on Thursday morning and fled away. The parents of the girl who were on a search for her found her lying unconscious on road. She was admitted to a hospital and later shared her ordeal with parents.

Based on the complaint lodged by the victim's parents, the police registered a case and launched a hunt for the accused.