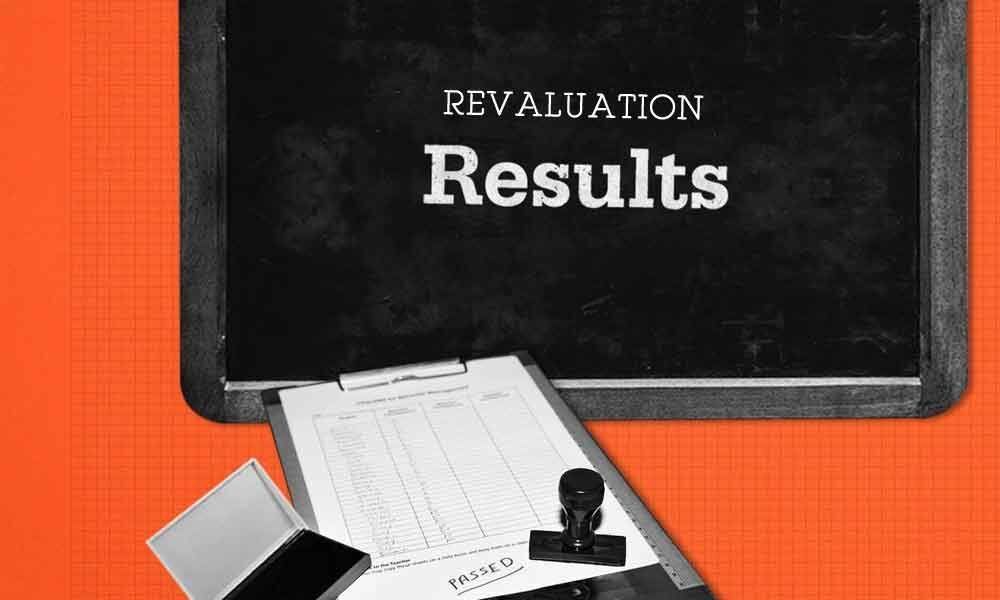 A student hailing from Mancherial district in Telangana has been award 99 marks in Telugu after revaluation. Earlier, she was given zero in the same subject.

Navya, a native of Chinthaguda village in Jinnaram mandal has secured zero in the Telugu subject in the second year. However, she later applied for revaluation and requested the board officials to reverify the answer sheet.

Considering her request, the officials who reverified her answer paper awarded her 99 marks bringing the negligence of the officials to light.

Navya had emerged as a district topper in the first year.