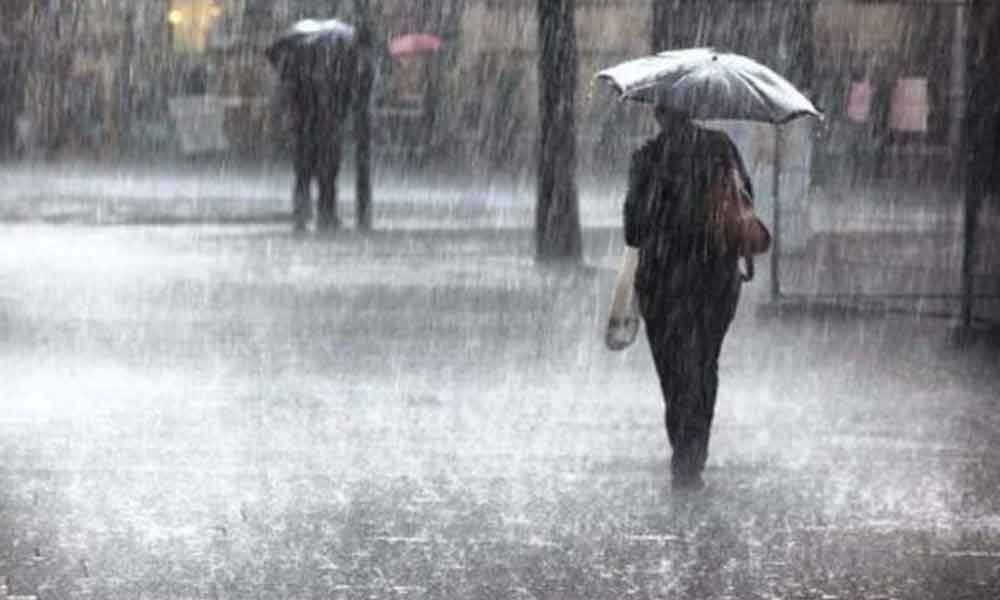 Moderate to heavy rainfall likely to lash the state during weekend i.e, on August 30 and 31, said Indian Meteorological Department (IMD) attributing the rains to the low pressure that could be developed over the Bay of Bengal on August 29.

Though the rains lashed the state incessantly earlier this month, the deficit percentage has shot up to five per cent with the dry spells prevailed across the state.