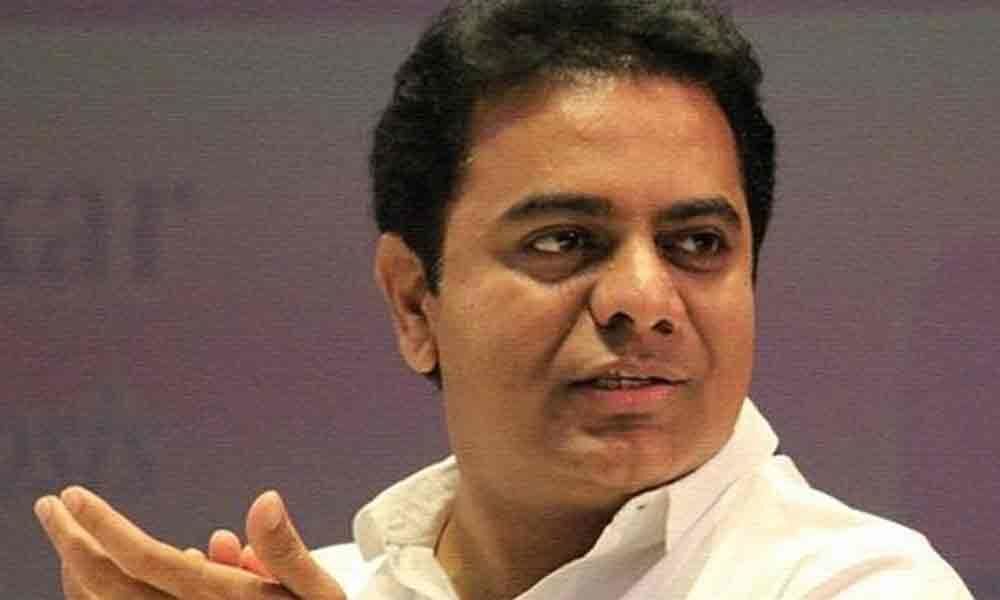 There was a poor response from the Assembly constituencies in the city for the membership drive of the Telangana Rashtra Samithi.

Hyderabad: There was a poor response from the Assembly constituencies in the city for the membership drive of the Telangana Rashtra Samithi. While some of the constituencies in districts had crossed 70,000 mark, the city segments lagged behind and could not achieve the target.

There was poor response from the city constituencies as sources said that the average membership in the constituencies under GHMC was 35,000 members. Unhappy with this, TRS working president K T Rama Rao has called a meeting of the city MLAs/ incharges to review the membership at Telangana Bhavan on Thursday. The TRS working president is likely to give directions to the party leaders on taking forward the membership drive in the city.

The TRS leader gave a cheque of Rs 11.21 crore as insurance premium to United India Assurance Company on Wednesday. Talking to reporters KTR said that the party has enrolled 50 lakh members in the drive. The party would ensure that the members get accidental insurance from August 1. The TRS leader thanked the party leaders for their active participation in the membership drive.

Replying to a question on reason to meet Governor E S L Narasimhan, KTR said that it was just a courtesy call. He alleged that the opposition lacked issues to question the government and they are unable to decide what they can do.

"We are busy in strengthening of the party, training of the party activists. We will give the opposition correct reply in the elections," said KTR alleging the Congress leaders had earlier also talked big but everyone knows what had happened.