TRS to announce MP candidates by March 16, may have new faces 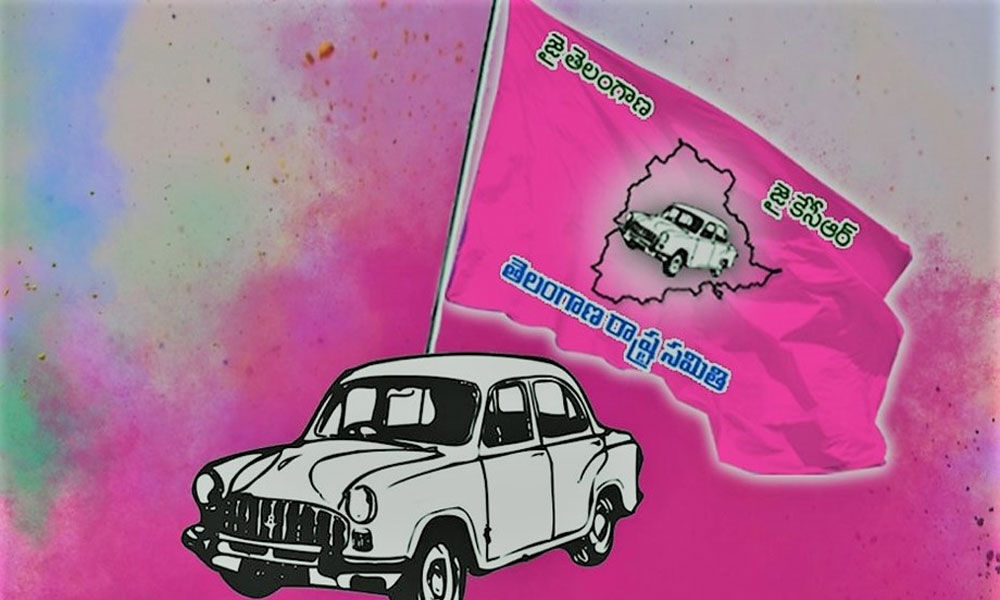 The ruling TRS is planning to field new candidates for the Lok Sabha elections by replacing a few sitting MPs. According to sources, TRS will release its list after the announcement of the Congress candidates as the party do not want to their rival party to give tickets to the candidates it denied. However, the candidates' list is expected by March 16. On the other hand, the Congress party likely to release its final list tomorrow.

It is learned that the TRS party will replace three to four sitting MPs based on three surveys conducted on the performances of the MPs. Mahbubnagar MP A Jithender Reddy, Mahabubabad MP Sitaram Naik, Khammam MP Ponguleti Srinivasa Reddy and Warangal MP Pasununuri Dayakar are on the list who may get replaced.

The ruling party is also on a search for the strong candidates to field from Secunderabad, Malkajgiri and Nalgonda. As the Malkajgiri MP Malla Reddy has been inducted into the cabinet, the segment will see a new face from TRS party. The party may also replace Nalgonda MP Gutha Sukender Reddy with another candidate if he offered ministerial berth.

Before announcing the names of the candidates, KCR arranged lunch for the sitting MPs and MP candidates either on Friday or Saturday.