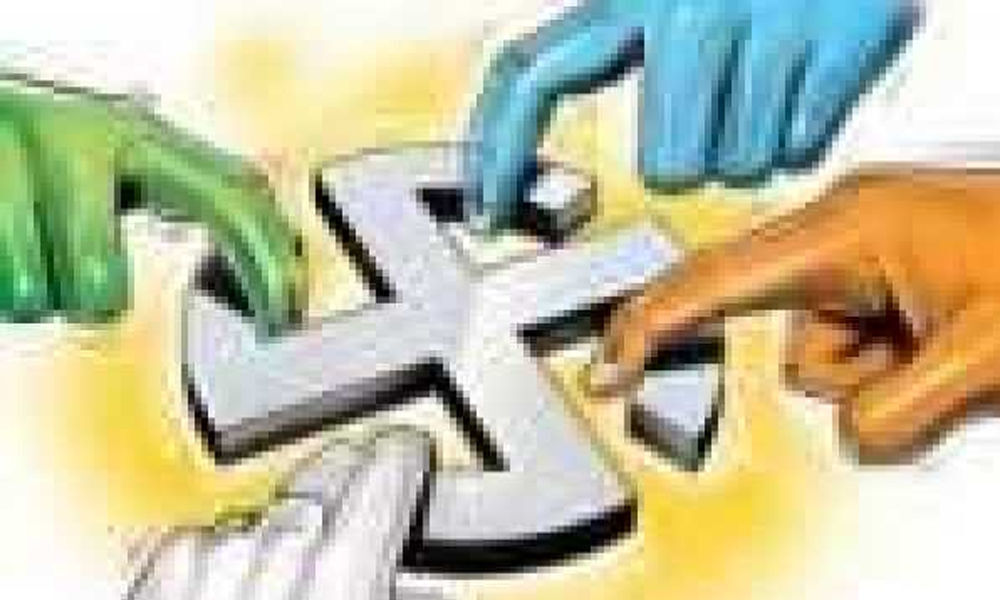 : It's indeed a staggering line-up. Tummala Nageswara Rao, Ponguleti Srinivas Reddy, Nama Nageswara Rao, Puvvada Ajay Kumar and Jalagam Vengal Rao's scions – Venkat Rao and Prasad Rao - who were at loggerheads with each other politically at some point of time or other now find themselves in the same party just as all the rivers and streams culminate in the ocean.

The 2014 general elections have heralded the arrival of a Reddy leader who can call the shots even in the backyard of Kamma a powerful community that ruled the roost in Khammam politics for many a decade.

Ponguleti Srinivas Reddy a political novice when he took to politics by storm ahead of 2014 elections winning Khammam Parliament seat besides leading YSR Congress to victory in three Assembly seats singlehandedly.

It may be noted here that Khammam was the only district then in Telangana that gave taste of victory to YSR Congress.

Decades before Reddy made ripples in the district politics, former Congress chief minister Jalagam Vengal Rao and later his sons – Prasad Rao and Venkat Rao - had their sway over the region.

It didn't take long for Tummala Nageswara Rao who started his political career with Telugu Desam Party (TDP) to emerge as a strong leader in the region.

Industrialist and contractor Nama Nageswara Rao, who also made his debut with the TDP, became another power centre in the district after he won Khammam Parliament seat in 2009.

While Tummala faced defeat in the hands of Puvvada Ajay Kumar (then in Congress) from Khammam Assembly seat, Nama lost to Lok Sabha seat to Ponguleti Srinivas Reddy.

A few months later, Tummala, Puvvada and Ponguleti joined the TRS. Tummala's arrival in TRS was a huge benefit to that party as half of the prominent TDP leaders followed him. Since he became minister in KCR's Cabinet, Khammam politics revolved around him with many of his followers getting plum posts.

Over a period of time, differences allegedly cropped between Tummala and Puvvada, and Ponguleti. On the other hand, Ponguleti who ensured victory for TRS in Singareni elections has also became sought after leader for the party.

Meanwhile, bickerings reached a flashpoint among the leaders after Tummala who contested from Palair and Jalagam Venkat Rao from Kothagudem lost the Assembly elections held in December. Both the leaders accused Ponguleti of engineering their defeat. As a result, KCR didn't induct anyone from the district into his Cabinet.

Against this backdrop, Nama sprang a surprise by quitting TDP and joining the TRS on Thursday. It may be mentioned here that Nama who contested from Khammam Assembly in recent elections lost to Puvvada.

"In fact, there was no cordial relation between any two leaders among Tummala, Nama, Ponguleti, Puvvada, Jalagam Venkat Rao. The TRS leadership has a tough task of coordinating them with each other to work for the victory of Nama Nageswara Rao who was given Khammam Lok Sabha ticket," a senior TRS leader told The Hans India, on condition of anonymity.