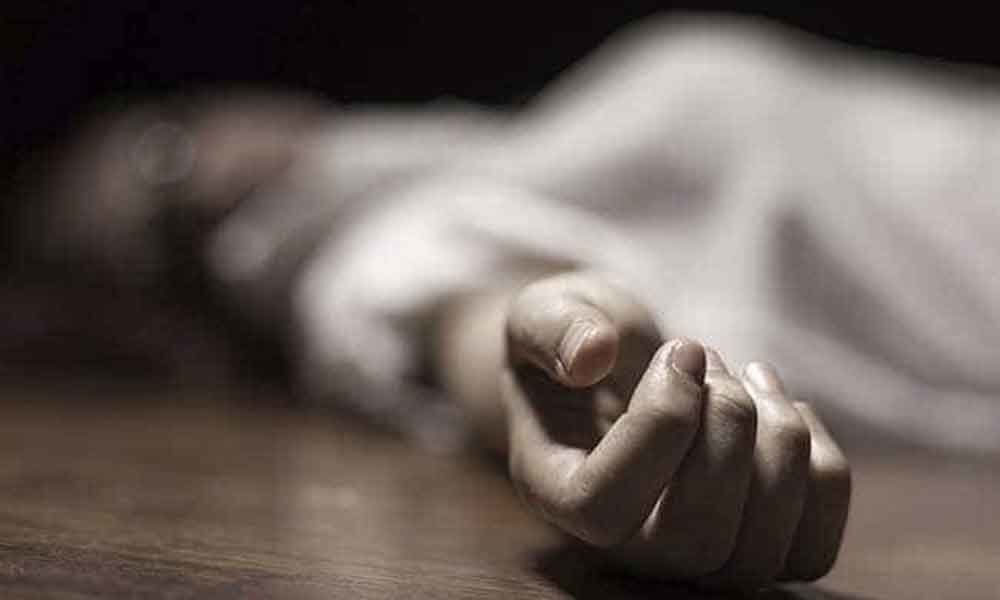 After the suicide of an intermediate girl reported from Shabad in Chevella who ended life due to the failure in an exam, other two students, one hailing from Medak and another from Warangal rural committed suicide today.

Chakali Raju, a native of Chinna Shakarampet village in Medak hanged himself in his house after he failed in a few subjects. Meanwhile, another student Malothu Naveen hailing from Muthadi Thanda in Redlawada of Warangal rural jumped before a train at Nekkonda and ended his life.

In the morning, Jyothi, the intermediate student from CEC group ended life by setting herself on fire after she failed in a subject.

With the student death, the count of intermediate students suicide touched to ten.