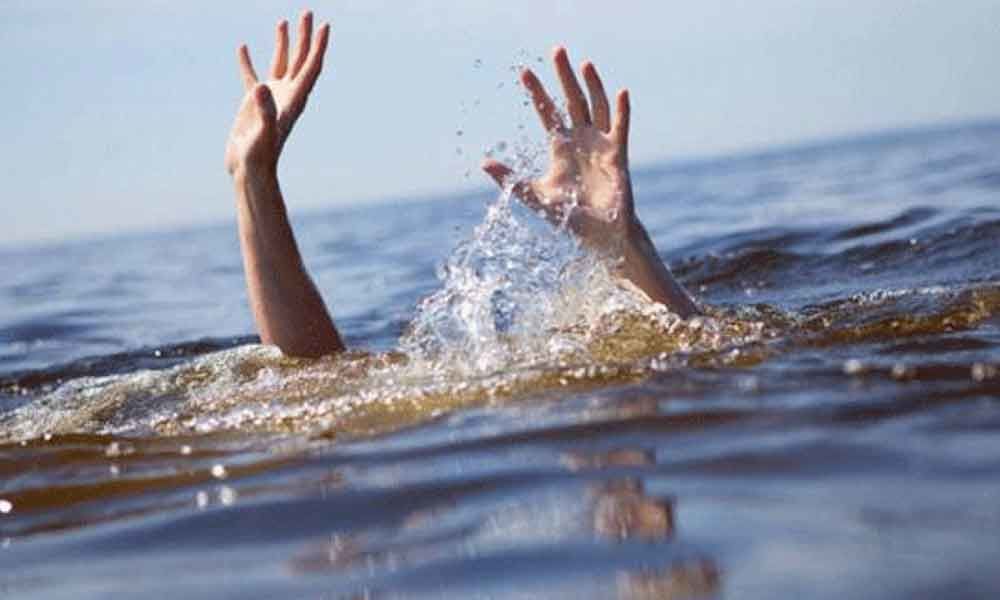 Two intermediate students who have gone to Pedda Chervuvu with cattle for drinking water drowned here on Thursday at Tekriyal village of Kamareddy...

Two intermediate students who have gone to Pedda Chervuvu with cattle for drinking water drowned here on Thursday at Tekriyal village of Kamareddy district. The deceased was identified as Rajashekhar (18) and Ranadeep (19).

Getting into details, the students along with the cattle ventured into the lake and drowned as they did not know swimming. Villagers saw the bodies floating on water and informed the police.

Devunipally SI Srikanth and other police personnel arrived at the spot and registered a case. They fished out the bodies and sent them for a post-mortem.

In a similar case, two students aged about 10 and 9 years drowned in well at Bahadurpura in the city. They were identified are Rohan Singh and Akshar. The duo had gone to a well near Kashi Bugga temple for fishing. While fishing, they slipped into the water and drowned.