Who will control the goons in uniform ? 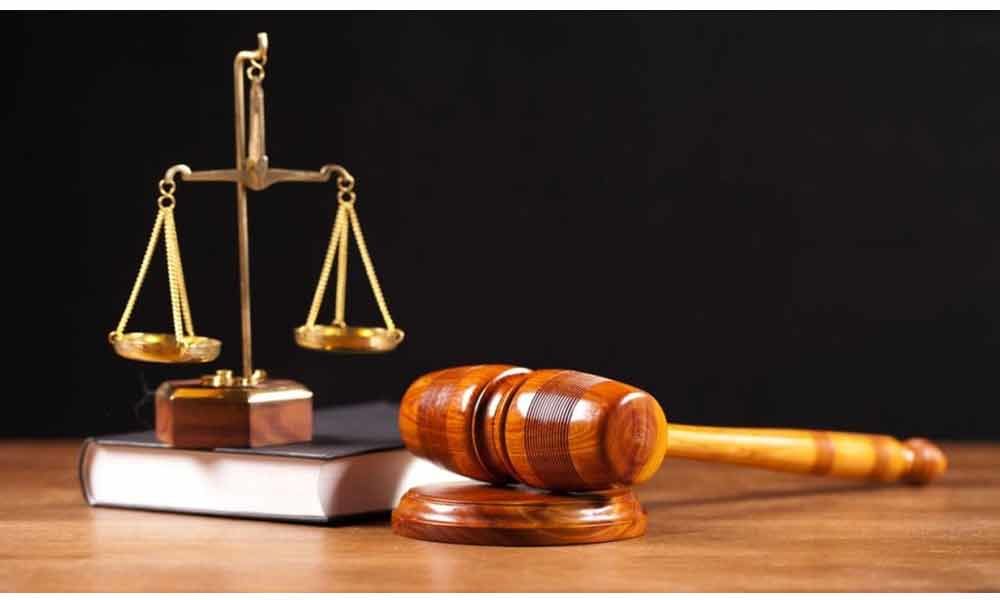 Last week Delhi witnessed a gory incident of about a dozen policemen mercilessly beating with batons on main road an elderly Sikh person, later identified as a trolley driver Sarabjit Singh and his minor son in full view of public. It could be easily concluded that they had criminally conspired to kill the father-son duo.

The duo invited wrath of the uniformed dragons allegedly after refusal of the father to succumb to the demand for bribe by a policeman which angered the latter following which abuses and counter-abuses ensued.

However, there are varied versions from both sides, each one accusing the another. According to police, Sarabjit Singh with a criminal history wielded a sword and menacingly rushed to the policeman with an intent to kill.

Following this, a full contingent of about a dozen Khakimen armed with lathis and possibly also guns descended on the scene and after overpowering the father-son duo mercilessly beat them with blows, kicks and lathis. Not satisfied with this much of barbarism, one of the policemen sat on the fallen Sarabjit Singh and tried to strangulate him.

Obviously, the fifteen-and-odd-years-old son could not bear the group violence on his father and tried to rescue him helplessly with bare hands but of no avail. He too was brutally attacked. In the melee, Sarbjit's turban also fell down on road.

The entire attack was captured on phones and the video became viral which attracted the attention of the public at large and Sikhs in particular.

Within no time , huge crowds assembled opposite Mukherjee Nagar police station and gheraoed it. After spending a lot of tense moments, the situation was defused by the higher officials and senior politicians. Some policemen have been placed under suspension and an inquiry has been ordered.

The incident raises certain very important issues. Even if the police version of Sarabjit being a criminal element, how can the police brutality on him can be justified after he was completely overpowered?

Again, how would police explain the brutal force on Sarabjit's minor son? Do the Khakimen know that there are laws dealing with human rights and juvenile justice? Have they been told during their training period that Article 21 of the Constitution of India grants the fundamental right to life to every citizen and that right cannot be taken away by anyone except by following the due process of law?

Unfortunately, the savaged behaviour of our police forces has never changed or we have not attempted to 'civilize' them. When it comes to the individuals or small number of people, mostly the victims of police barbarism are poor, politically unconnected people including women and children.

When it comes to the groups, the political affiliation or the larger than life-size of the 'gangster' selectively determines the police behaviour. Incidents in West Bengal, Bihar and attacks on 'unfavourable' individuals almost everywhere in the country speak volumes for such draconian behaviour of our so-called 'protectors' in uniform.

As the courts have often said, the police can always use 'reasonable' or 'minimum' force to catch a criminal or get information from a person but certainly they cannot be 'unreasonable' or disproportionate in the use of force.

The Indian Penal Code grants a right of self-defence and it is certainly not the sole preserve of the men in khaki. Still there is time for the people in higher echelon to 'control' the power – drunken policemen everywhere and let them do so before it becomes too late!

Sanjiv Bhatt, a former IPS officer, has been sentenced to life imprisionment by Jamnagar Sessions Court in Gujarat. He was found guilty in a custodial death case.

The incident dates back to November 1990 when one Prabhudas Madhavji Vaishnani was taken into custody by the then Assistant Commissioner of Police, Sanjiv Bhatt, along with other officers, for rioting during a Bharat Bandh.

Bhatt, in April 2011, had filed an affidavit in the apex court accusing the then Chief Minister Narendra Modi of complicity in 2002 riots.

The court appointed SIT, however, gave a clean chit to Modi. In 2005, Bhatt was removed from the service on the ground of 'unauthorised absence.' He is at present in custody in an alleged drug planting case of 1996. Last month the Supreme Court had dismissed his bail petition in that case.

A division bench of Justice Ravi Malimath and Justice S G Pandit, while rejecting the appeal filed by the elder son Narasimha Murthy against an order by a single Judge, which had dismissed his challenge to the order passed by the Assistant Commissioner of Police, upheld the order of the local police directing the son to vacate the house of his parents, after it was proved that he along with his wife were troubling them and even beating the father following which the elderly parents had been forced to leave their house.

Dismissing the son's appeal, the bench said, "The petitioner (son) has no right as on this day on the house in which respondent No.2 (parents) are residing."

The Madras High Court has reiterated that the apex court's stand that a writ petition is maintainable against a private body if it has a public duty imposed on it.

Allowing a Writ Petition No. 22234 of 2016 filed by one, Jasmine Ebenezer Arthur vs. HDFC Ergo General Insurance Company Ltd and others for a direction to honour the claim of Rs 36,45,813, Justice Pushpa Sathyanarayana observed, "Today, in the modern world, there are numerous socio-economic activities to be performed by the State.

This resulted in sharing some of the obligations to the other bodies, while retaining certain level of control over them. This gave an impetus to the public and private bodies to acquire major concerns and started exercising monopoly power over its activities, which are close to State functions. By allowing these governmental functions to the private bodies, the fundamental rights of the citizens are being strained.

Therefore, to protect the rights from the clutches of the Legislature, Executive, public and private agencies, the Courts have to extend their power under Article 226 of the Constitution of India."

Thus, the High Court has held that a private body like an insurance company too, will be covered under Article 12 of the Constitution which defines a "State" if it is performing public functions.

Jailed for objectionable comments against CM

A local court at Nampally, Hyderabad, sentenced A Ramakrishna of Bhongir to five year jail term and fine of Rs 2,000 for making objectionable comments on social media against the Chief Minister K Chandrasekhar Rao.

Indeed, this is a welcome news because other social media users will be more careful before writing anything derogatory against any other person leave alone the dignitaries.

Justice Chauhan is the second Chief Justice of the Telangana High Court after the combined High Court for both the Telugu States was bifurcated on January 1 this year.

Justice V Ramasubramanyam has been appointed as the Chief Justice of Andhra Pradesh High Court located at Amaravati.