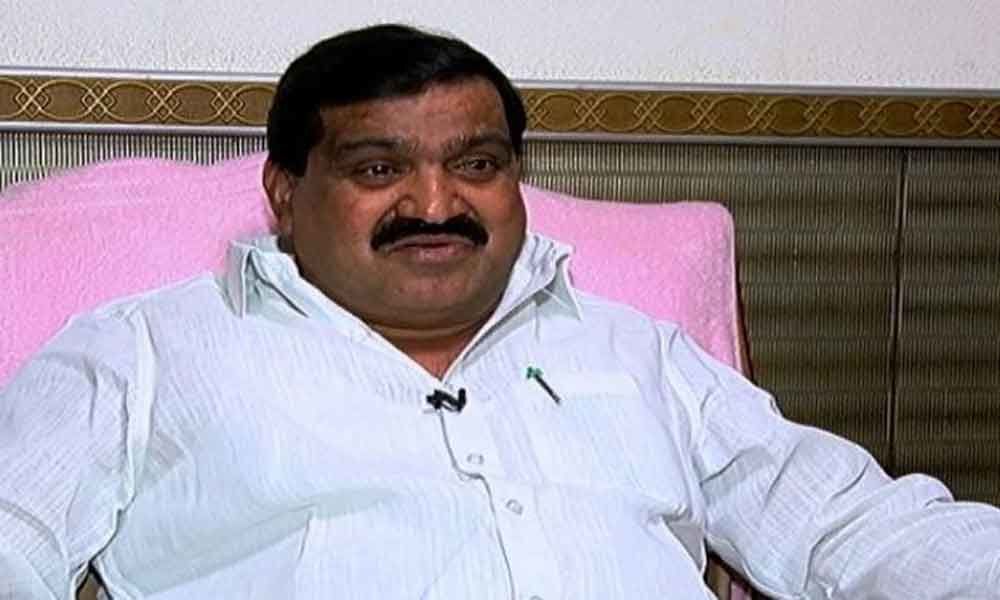 P Mahender Reddy lost to Congress candidate in recent Assembly elections. On the other hand, Congress is also contemplating to field Sunitha Sampath, municipal chairperson of Tandur against him.

Sunitha was declared as ZP Chairperson from Congress party. But her nomination was rejected after rivals objected. Meanwhile, notification for the MLC was released, and leaders from Congress are proposing Sunitha's candidature for MLC seat. Women and BC category are the advantages for her.

The only Congress MLA is also from district Pilot Rohit Reddy, who is representing the Tandur constituency and other senior leaders are also in favour of Sunitha Sampath as MLC candidate. It is learnt that soon after the Parishad elections, they are keeping the proposal in front of the high command.

According to party sources, high command of the party already agreed to his candidature and yet to announce officially. The MPTCs, ZPTCs and municipal councillors are going to vote for the MLC. If Mahender Reddy wins the MLC seat, he could retain his grip over the politics in the district