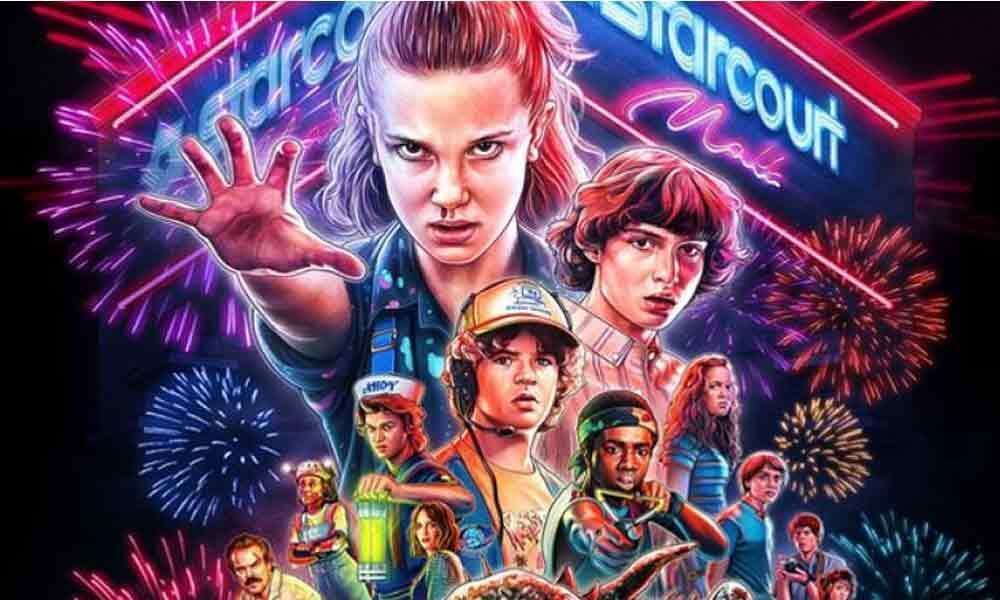 Again this episode delivers on the end part much better.

Again this episode delivers on the end part much better. It tries to connect us with a Russian character but there are few cliché jokes that try to take us back to 80's nostalgia more than we have experienced in the show in past.

They work but they chose to make both Joyce and Hopper more loud this time around and that seems a detour from their arc that we saw in two seasons. May be a better way of dealing with the transformation would have helped to iron out some moments that feel like played for the laughs only.

The way they keep underlining the fact that El and Mike will always be important to each other in this episode is the moment of the season. The young character with Dustin is played by the actress but again there is a tendency go too loud for comedy which can easily throw a person out of it.

May be for keeping themselves in the game for long they need such episodes but repeating a formula like that can become a wrong move in the long run. Billy, getting a more round arc and his character being given more substance seems to be a classy move after being critiqued for Will's, lack of development in two seasons and being a host for the monster in a naive fashion.

On the whole, this is well-directed episode of all till now and the season seems to gain on momentum as it progresses. Onwards and upwards now!