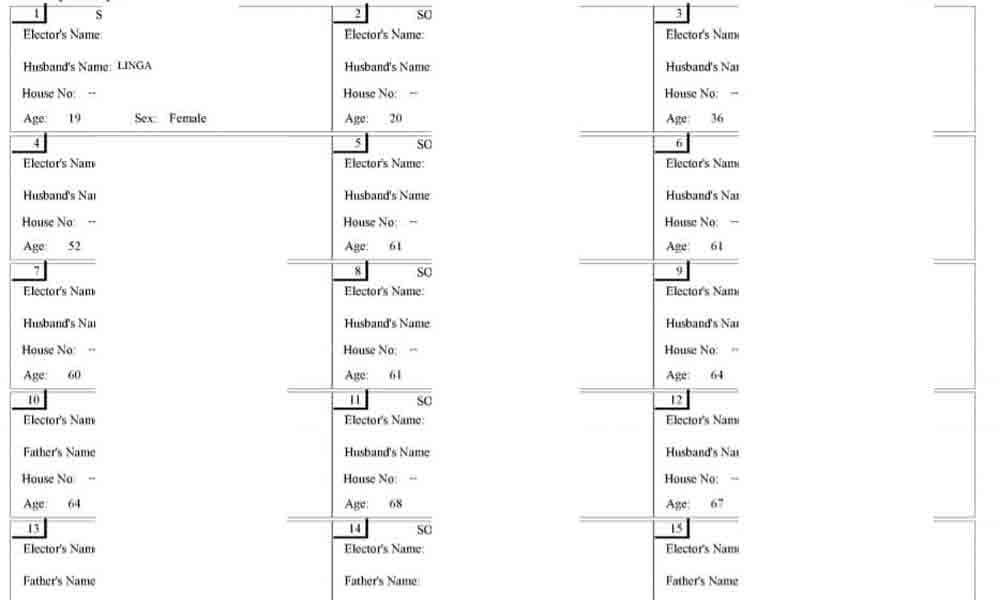 According to official sources, there are 371 wards in the 12 municipalities in the district. They will take objections on the voters list and prepare the list of wards to be reserved for SC/ST/BC and women in the municipalities in a phased manner.

Those who completed 18-years of age can enroll their names in the voters list in the coming municipal elections. Those who are seeking vote should fill Form-6 and submit in the tahsildar's office. Delimitation process was not completed in the Guntur Municipal Corporation as a case was pending in the court. After completion of the delimitation process, the GMC will prepare the voters list. Proposal is on cards to merge some more villages in the GMC. Speaking to The Hans India, Municipal Administration Regional Director G Srinivasa Rao said, "We have taken steps to release the voters list on May 1 in 12 municipalities in the district. The municipalities have begun the exercise to release the voters list. After releasing the voters list, we will receive objections on it."