20 injured as RTC bus collides with lorry in Guntur district 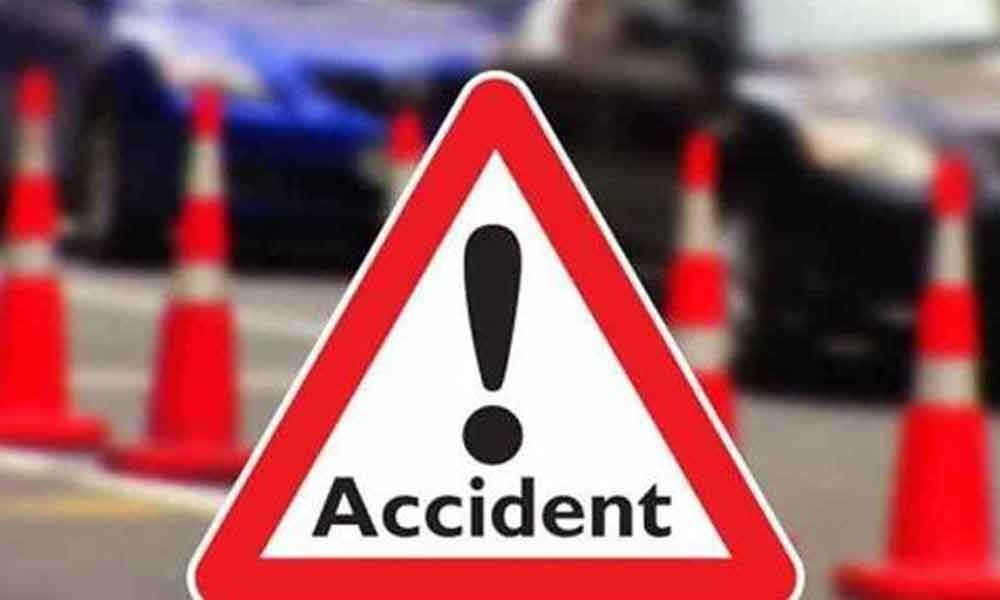 In a tragic incident 20 people injured as RTC Indra bus hits a parked lorry at Naramalapadu village in Karempudi Mandal of Guntur district.

The injured victims were immediately shifted to a nearby hospital. In another accident, two lorries collided near Paritala village in Kanchikacherla Mandal of Krishna district. Both the drivers sustained injuries.