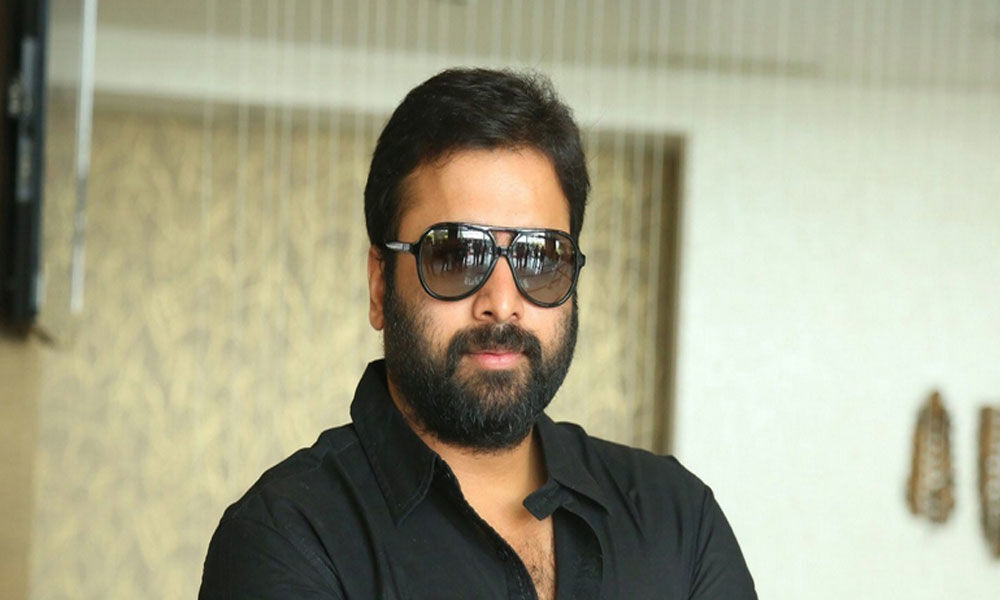 Rohit said that the comments of Narne regarding his father and Chandrababu Naidu that they both have differences have seriously hurt them.

Our family gets inspired by Chandrababu Naidu. Not as a Chief Minister, but as a head of the family he stays with us. Every year he'll celebrate Sankranthi festival with us, Nara Rohit said.

Rohit said that in order to make Nara name proud, one member is enough from the family. He condemned the allegations that Chandrababu has neglected the family members.

He expressed anger that by bringing the splits in the family, there are trying to get the political mileage. Nara Rohit said in order to get MP ticket, they have hit their own uncle, that's the history of YS family.

He indirectly commented on YS Jagan that for a person, who moves around the courts and cases, what family values does he know? Rohit clarified that positions are not important for their family members. As his father health is not well, so he remains at the house, he said.

In this election movement, Jr NTR's father-in-law Narne Srinivasa has made allegations against Chandrababu Naidu, while giving an interview to a private TV channel.

Narne, who recently joined the YSR Congress Party, said that there is no one in Chandrababu Naidu's family who is equally financially sound like him.

Narne commented on Chandrababu that a person who can't put a lamp (deepam) his own sister house, then what the lamp (deepam) will he be putting in the sister's house across the state.

For this comments of Narne Srinivasa Rao, Hero Nara Rohit has given the counter-attack.