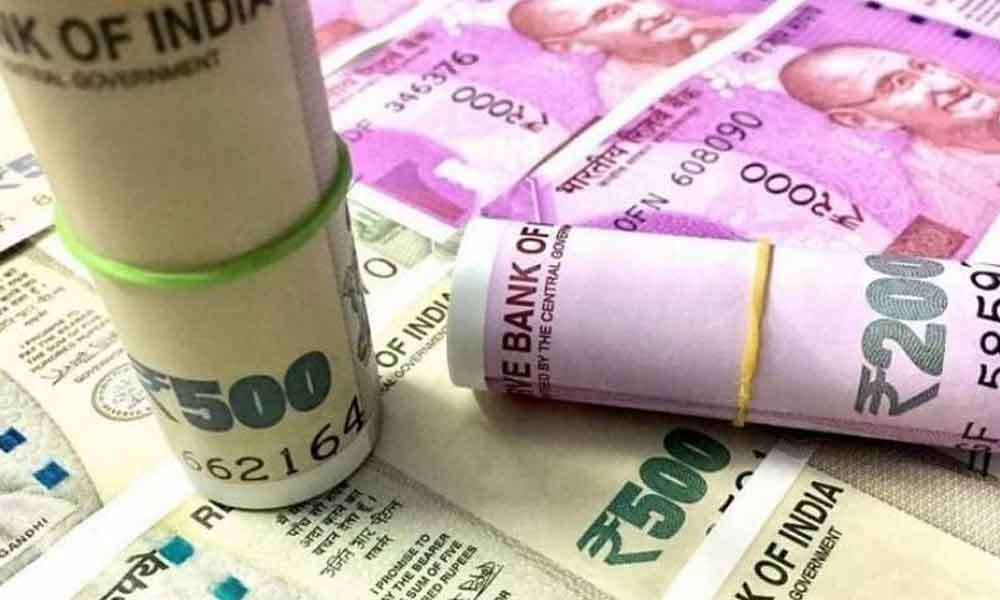 New Delhi: Andhra Pradesh has achieved the target set by the ministry of finance for the capital expenditure in the first quarter of 2021-22 and as an incentive is now allowed to borrow an additional open market borrowing equivalent to 0.25 per cent of its Gross State Domestic Product (GSDP). This additional borrowing means that AP could now go in for an additional borrowing of Rs 2, 655.

All these states have been granted permission by the department of expenditure to borrow an additional amount of Rs 15,721 crore. Additional financial resources thus made available will help the states in pushing their capital expenditure further.

Third review will be done in the month of March, 2022 on the basis of capital expenditure incurred by the state during the first three quarters of the year 2021-22.