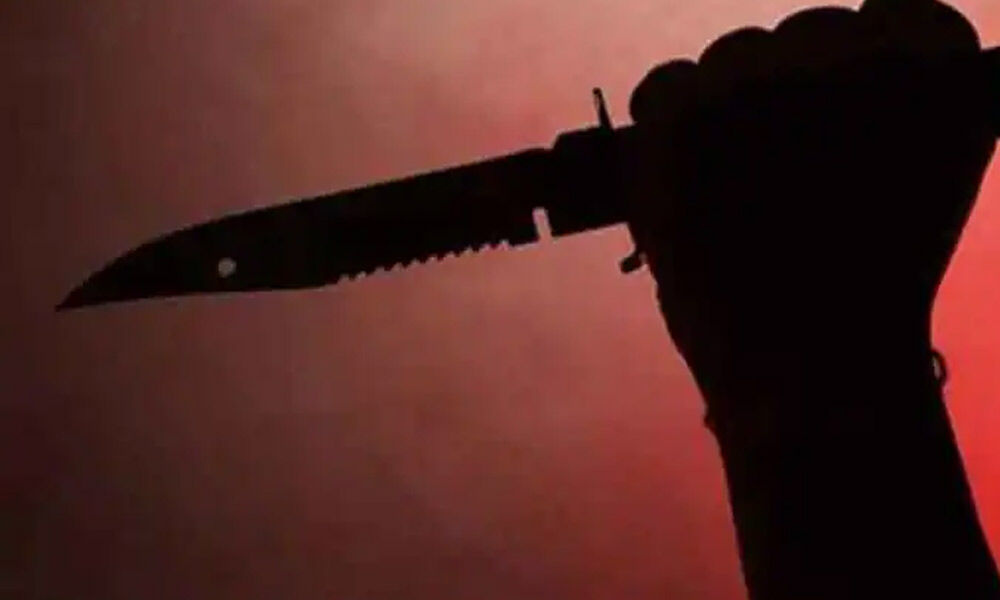 Vijayawada Women's Sessions Court has given death sentence to a husband for pouring petrol on his wife and killing her. In 2019, a husband poured...

Mukku Mohana Rao of Lingayapalem, Koduru Mandal, Krishna district has three daughters and a son. Eldest daughter Shailaja along with her two younger sisters Padmaja, Jyothi and younger brother Arvind Kumar rented a house on Fakirgudem Ramakotaiah Street in Labbipet a few years back. Everyone makes a living doing private jobs. Parents used to come and go with the children on Saturdays and Sundays. Shailaja (30), a BSc BEd student, is working as a teacher in a private school in Tikkil Road. She is married to Battula Sujith, a resident of Jonnapada of Krishna district, who works as an assistant teacher in a private college in Gudivada. Shortly after the marriage, he quit his job and stayed with his wife in Vijayawada Fakirgudem and lives on her earnings.

It was in this context that the suspicion began in him that the wife was having an extramarital affair with someone else. In addition to this, Shailaja did marriage to her two younger sisters and younger brother, which has caused jealousy in Sujith. Deciding to end her pregnancy, he saw that there was no one in the house except himself and his wife, and in the early hours of the morning poured petrol on Shailaja and set her on fire. She was critically injured in the incident and was rushed to a government hospital by neighbours, where she died shortly after receiving treatment.

The police who registered the case and produced Sujith in the court. Nambiar was later sentenced to death after being found guilty of the murder.