AP government chips in with 15-crore aid to Odisha 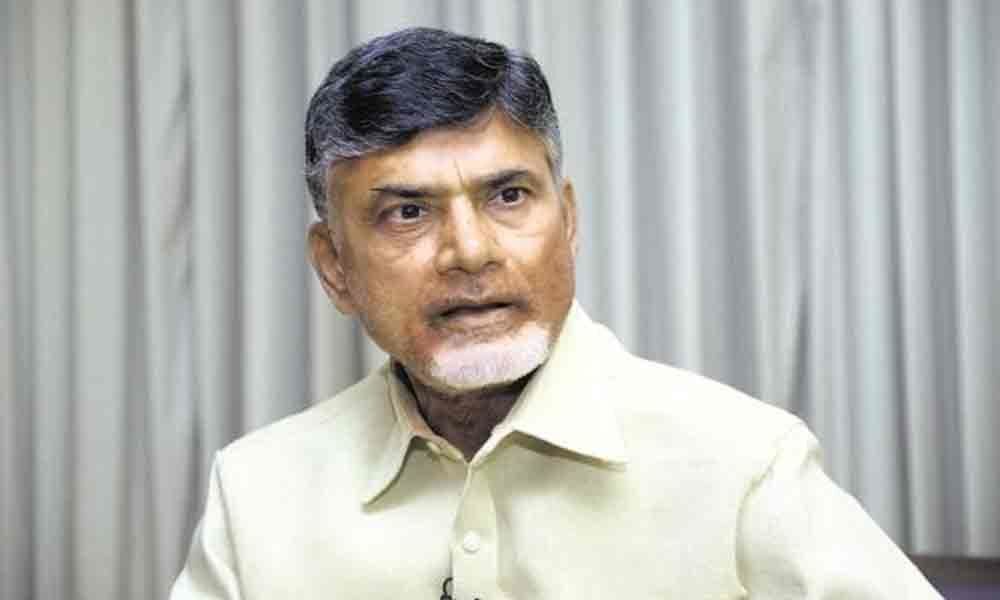 Andhra Pradesh government has announced a financial assistance of Rs 15 crore to the cyclone victims of Odisha.

Vijayawada: Andhra Pradesh government has announced a financial assistance of Rs 15 crore to the cyclone victims of Odisha. Chief Minister N Chandrababu Naidu on Sunday discussed the subject with the officials and decided to extend help to the victims.

Speaking on the occasion, the Chief Minister said Andhra Pradesh extended assistance to Odisha to tackle the cyclone by providing information in advance on the movement of the cyclonic storm with the help of the Real Time Governance Society.

He said many areas in Odisha were badly affected due to Cyclone Fani and needs help from other States. He stressed the need to restore power and supply of drinking water to the cyclone-hit areas in Odisha. He said technology helped Andhra Pradesh to bring down the losses caused by natural disasters.