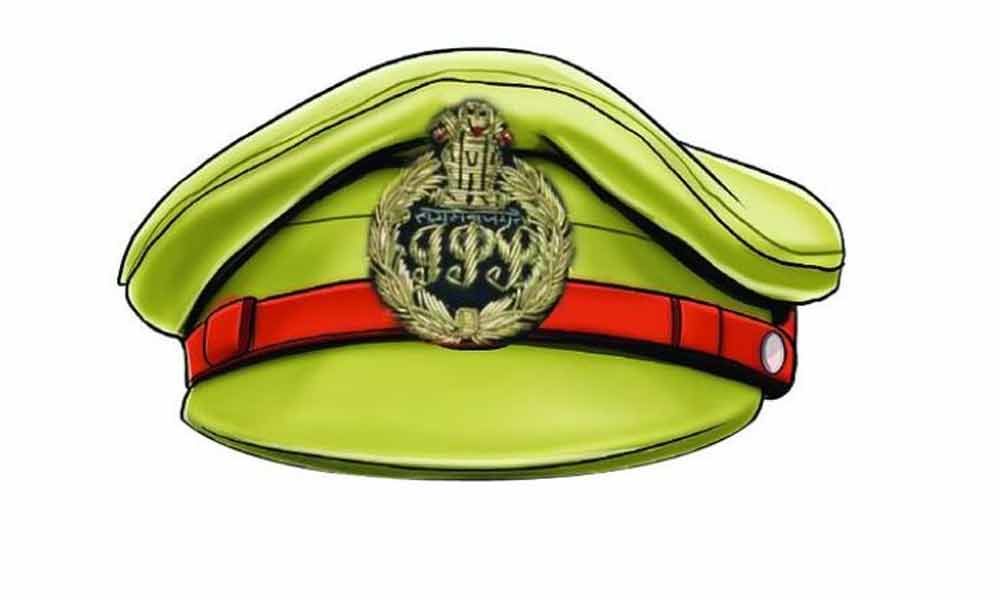 Amaravati: Continuing with the bureaucratic reshuffle, the Y S Jagan Mohan Reddy government on Sunday transferred 21 IPS officers, five of them for the second time in a week and gave posting to three other officers who were on wait.

Visakhapatnam City Police Commissioner Mahesh Chandra Laddha (1998) has been shifted and Rajiv Kumar Meena (1995) posted in his place. Laddha has been posted as Inspector General of Police (Personnel) in the state headquarters, according to a GO issued by Chief Secretary L V Subrahmanyam.

Additional DG-rank officer N Balasubrahmanyam (1994) has been relieved of his charge as CEO e-Pragati and asked to report to the General Administration Department for further posting.

His batchmate N Sridhar Rao, who is on deputation from Sikkim cadre, has been posted as Additional DG (Welfare and Sports), a newly-created ex-cadre post.

Vineet Brijlal (2001) has been posted as IGP, Guntur Range while K Satyanarayana (1998), who is on deputation from UP cadre, has been made IG, Police Transport Organisation.

DIG-rank officer G Srinivas, Superintendent of Police-rank officers G V K Ashok Kumar, Sarvashresta Tripathi, Vikrant Patil and Koya Praveen were transferred in this round yet again but Praveen has been left out without any fresh posting.