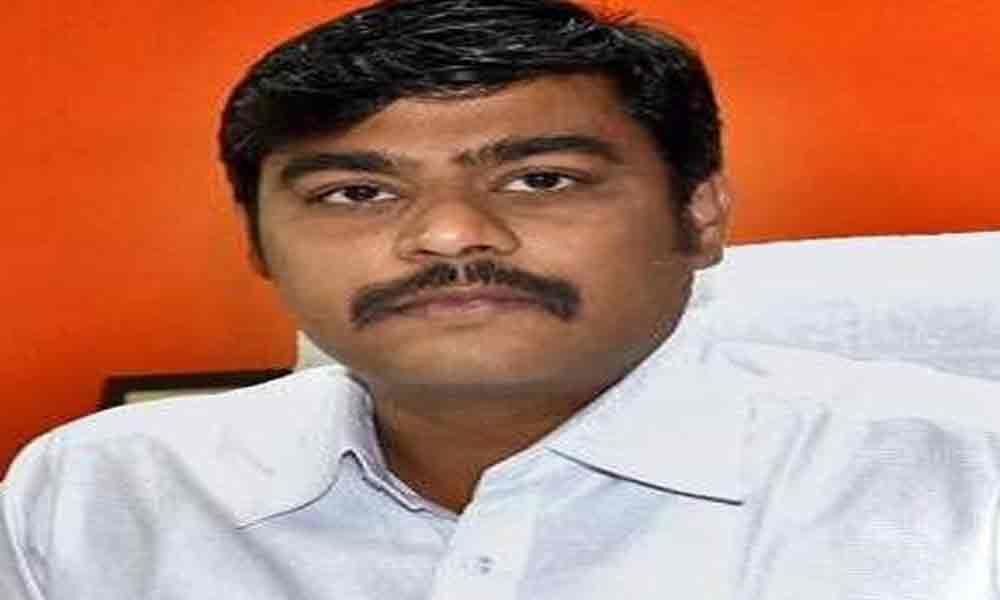 District Collector J Nivas held a review meeting with the officials here on Tuesday on the arrangements to be made to tackle Fani cyclone and to reduce the damage.

Srikakulam: District Collector J Nivas held a review meeting with the officials here on Tuesday on the arrangements to be made to tackle Fani cyclone and to reduce the damage. National Weather Forecasting Center (NWFC) working under Indian Meteorological Department (IMD), ministry of Earth Sciences released a fresh bulletin on cyclone Fani which will emerge as severe cyclonic storm.

As a result of the cyclone, heavy rainfall will be recorded in Srikakulam with high velocity of gales from 1 May and is expected to continue till 3rd May. Adjacent Odisha state will receive heavy downpour for three days.

Vamsadhara and Nagavali, Bahuda and Mahendratanaya rivers passing through Srikakulam district are expected to receive inflows as they originate from Odisha and have catchment areas in the state also. To prevent inundation of residential areas and crops, Collector directed Irrigation, Revenue and police officials and staff to coordinate with each other and alert people round the clock.

J Nivas asked engineering officials to inspect cyclone shelter buildings along the coastal area and to shift people if necessary. He also directed education department officials to prepare school buildings in all villages for use as shelter in emergency.

Collector issued instructions to officials of various Irrigation projects to watch canals and tank bunds and to identify weak areas to prevent flash floods. He directed agriculture and horticulture officials to educate farmers on expected cyclone impact and to store their produce at safe places. A control room has already been arranged at collectorate with 08942 240557 number to monitor the situation round the clock.

Collector also inquired over availability of food grains and other essential commodities with civil supplies department for distribution in cyclone affected areas if required.