Chandrababu Naidu likely to campaign for Congress in other States 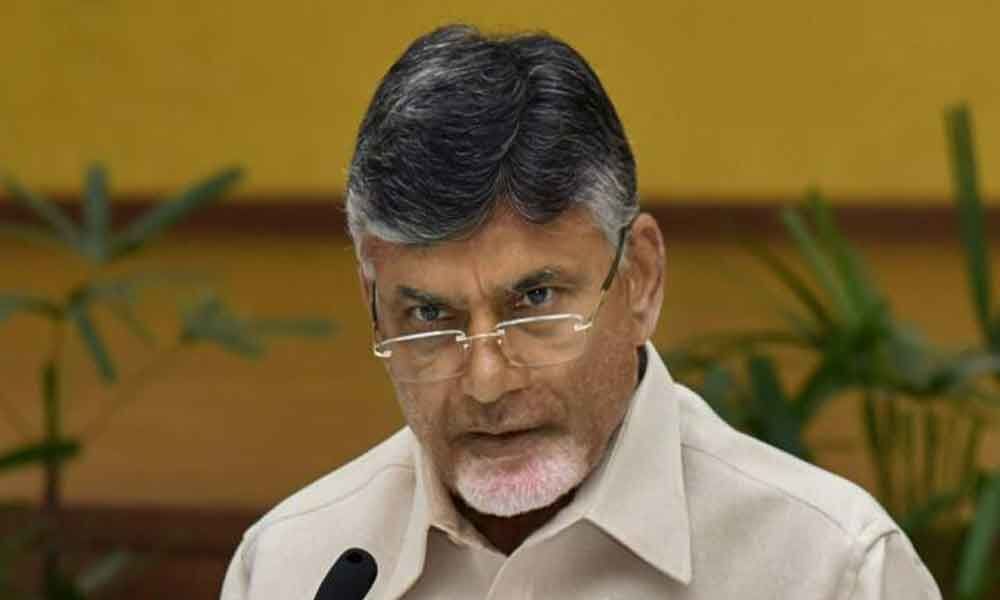 Participation of TDP supremo and Chief Minister N Chandrababu Naidu in campaigns of Congress party is not yet finalised, even though he has been campaigning for all political parties in the Grand Alliance across the country.

Amaravati: Participation of TDP supremo and Chief Minister N Chandrababu Naidu in campaigns of Congress party is not yet finalised, even though he has been campaigning for all political parties in the Grand Alliance across the country. Naidu discussed the issue with the party leaders and they suggested that it would be need of hour to defeat Prime Minister Narendra Modi and BJP at the Centre, hence the TDP has to support the Congress.

A senior leader in the party, who participated in the discussions with Naidu, said though elections were completed in AP, the Chief Minister decided to campaign across the country and extend support to the other parties in the Grand Alliance.

As Congress is the largest party in the alliance of the Opposition parties, Naidu is also keen on extending support to the Congress in other States. The Chief Minister in an earlier press conference held a couple of days ago, disclosed that the Congress and TDP were fighting against the BJP at the national level.

It is worth to mention here that despite joining hands at the national level, the two parties the TDP and Congress contested elections in AP separately. Congress national leaders did not take part in the TDP election campaign, strategically. But they did not criticise the TDP in the campaign and they only focussed on what they could give to the state and the injustice done by BJP to AP.

At that time, both Congress and TDP claimed that they have national interests on one hand and regional interests on the other hand. Naidu has been promoting the concept of, "Save democracy - Save nation," and hence there is a need for all regional and anti-BJP parties to get united.

On the other hand, Naidu also aimed to put a checkmate to his Telangana counterpart and TRS president K Chandrashekar Rao's plan to forge a Federal Front, according to senior leaders at TDP headquarters. Still, there is nearly 40 days left for counting of polled votes in the country. Meanwhile, the Election Commission has to complete six phases of elections.

Naidu has launched a fight against the Election Commission of India demanding at least 50 per cent counting of VVPATs and raised many doubts on the credibility of the Election Commission in conducting polls in a fair manner. The TDP national president participated in election campaign in Karnataka for JD (S) and supported DMK in Tamil Nadu. He held meetings with other political parties in the country like AAP and other parties in New Delhi.

By putting in efforts to unite all Opposition parties in the country, Naidu is once again proving his leadership qualities, a senior TDP leader said. Thus the TDP would also have a key role to play if the Grand Alliance comes to power at the Centre after the Lok Sabha elections.