Chandrababu Naidu to function from Guntur from Monday 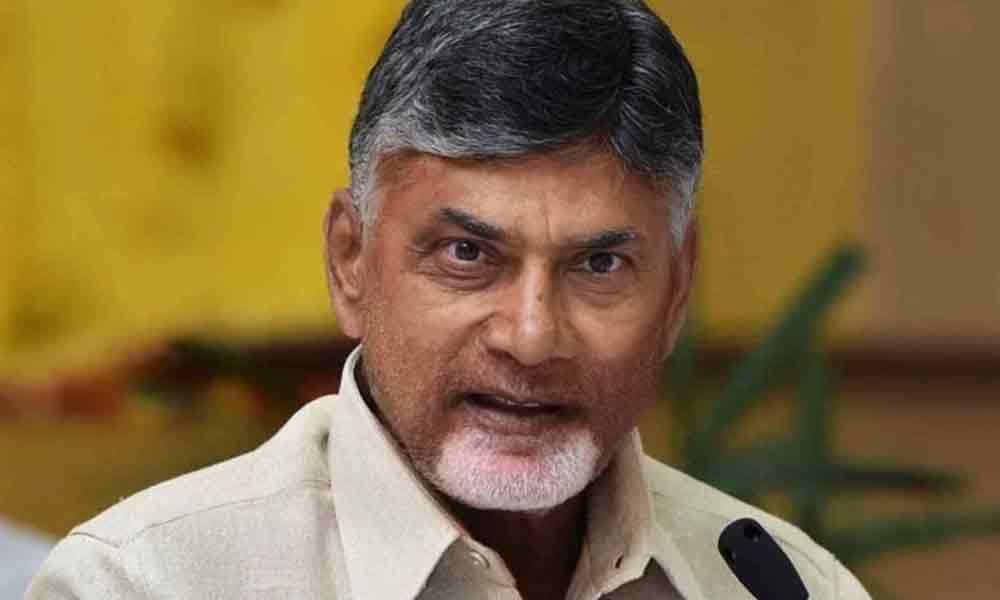 TDP president N Chandrababu Naidu and general secretary Nara Lokesh are going to discharge their duties from the party headquarters at Guntur town from Monday onwards.

Amaravati: TDP president N Chandrababu Naidu and general secretary Nara Lokesh are going to discharge their duties from the party headquarters at Guntur town from Monday onwards. As the state government demolished the Praja Vedika and also served notices for Chandrababu Naidu's residence, terming them as unauthorised constructions, the party leaders are engaged in finding suitable office space and house for Chandrababu Naidu.

Since the Guntur office is well equipped with all the necessary infrastructure for party related issues, Chandrababu Naidu selected it. He will be available five days in a week for all party leaders, cadre, followers and visitors, sources informed.

The party leaders are making necessary arrangements at Chandrababu Naidu chamber in the office.

On the other hand, the newly constricting party office at Mangalagiri is in almost finishing stage. As soon as it will be completed, the party activities will be shifted to there.