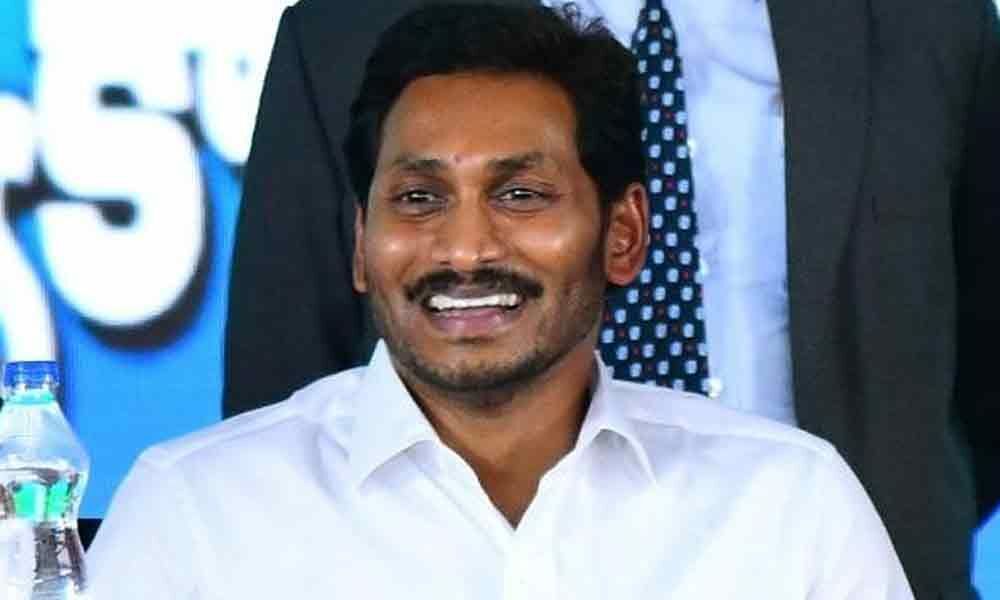 On the occasion, CM YS Jagan has directed that every MLA should come to the Assembly, should prepare well before every speech, and must discuss on strategy so that the opponents don't get any chance to question.

The AP Assembly is conducting two days workshop for the newly elected MLA's over the house procedures, rules, and regulations. Speaker Tammineni Sitaram is heading these training sessions.

Speaking on occasion, CM YS Jagan said we have won so that we may attend the Assembly. Everyone should participate, in case of absence, there must be a reason.

He advised every MLA to come before half an hour and have a discussion. CM also said that there is nothing to catch wrong if the Speaker doesn't give you a chance even after raising the hand.

CM YS Jagan has clarified that the earlier situations in the Assembly will not exist anymore. He reminded that in previous sessions if any serious question raised then TDP leaders use to mislead the debate.

If there is a debate on public issues between the opposition and the ruling party, then the people will understand who is what. He suggested that no one should involve in any corruption, scams, and without making any mistakes, they should move forward.

While speaking on a particular topic, it should be considered as an important one, and it should be presented with well preparation. If it is not done so then, the opponents will take a chance to criticize the issue.

CM YS Jagan said the Chief Whip would provide the full information on every subject. CM also said he was advised to pull five MLA's so that there will be no Opposition status. If we do so, then there will be no difference between them and us.