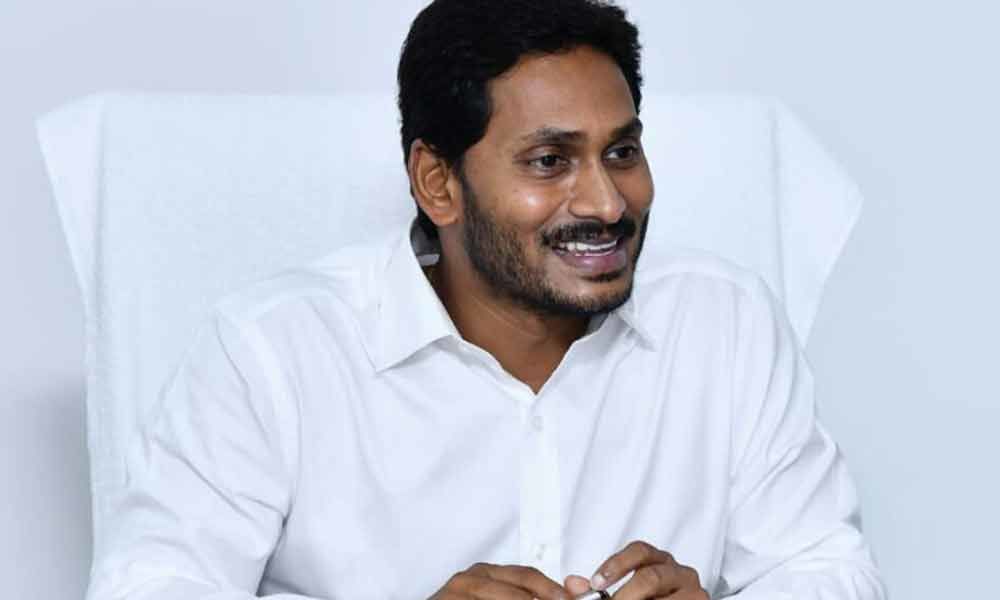 The YSRCP president and Chief Minister YS Jagan Mohan Reddy have entered for the first time into the AP Legislative Council on Monday.

Amaravati: The YSRCP president and Chief Minister YS Jagan Mohan Reddy have entered for the first time into the AP Legislative Council on Monday.

As part of ongoing Assembly sessions, CM YS Jagan has attended to the Legislative Council. On this occasion, the Chief Minister has greeted every TDP and YSRCP Council member.

In the process, the TDP MLC Dokka Manikya Vara Prasad got up from his seat, came to YS Jagan and gave shake hand to him.

So far, CM YS Jagan did not enter into the Legislative Council, even when he was in the opposition.

At present, a debate over the special status is going on in the Legislative Council. Earlier this morning, Minister Avanthi Srinivas and Botsa Satyanarayana spoke about the special status and YSRCP MP's resignation on the issue. There is also a debate going on over the motion of thanks to the Governor's speech in the house.