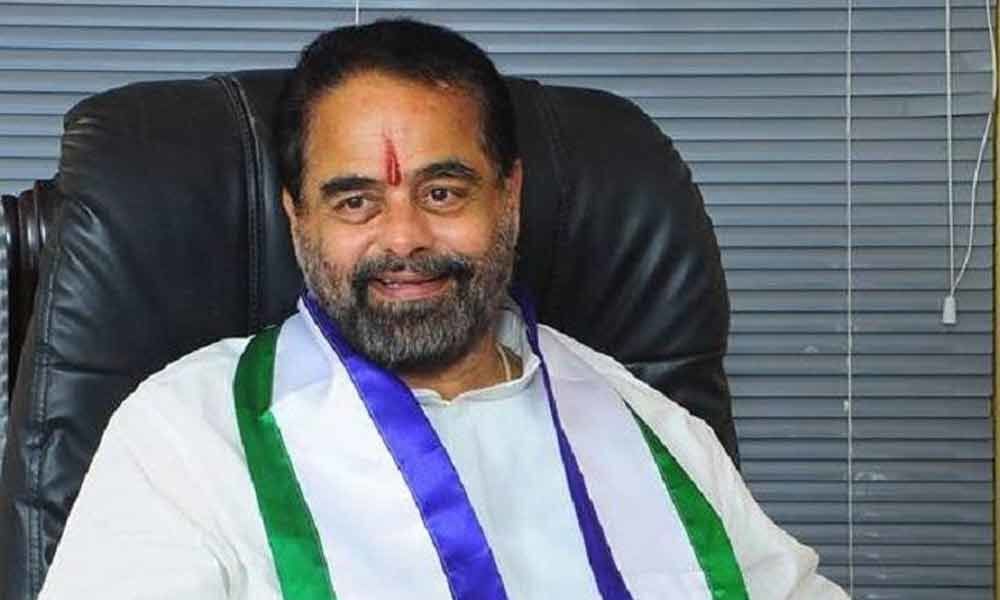 Chief minister YS Jagan and MLAs congratulated Seetharam for being appointed as the speaker of Andhra Pradesh assembly.

Chief minister YS Jagan and MLAs congratulated Seetharam for being appointed as the speaker of Andhra Pradesh assembly.

The second day of the assembly session began with the swearing-in ceremony of Narasaraopet MLA Gopireddy Srinivas Reddy. Protem speaker Shambangi China Appala Naidu administered the oath to the MLA. After the swearing in of the MLA, the protem speaker adjourned the session.

The assembly session again began with the election of the speaker Tammineni Seetharam. As no one filed the nomination for speaker post, Seetharam's was elected as speaker unanimously.