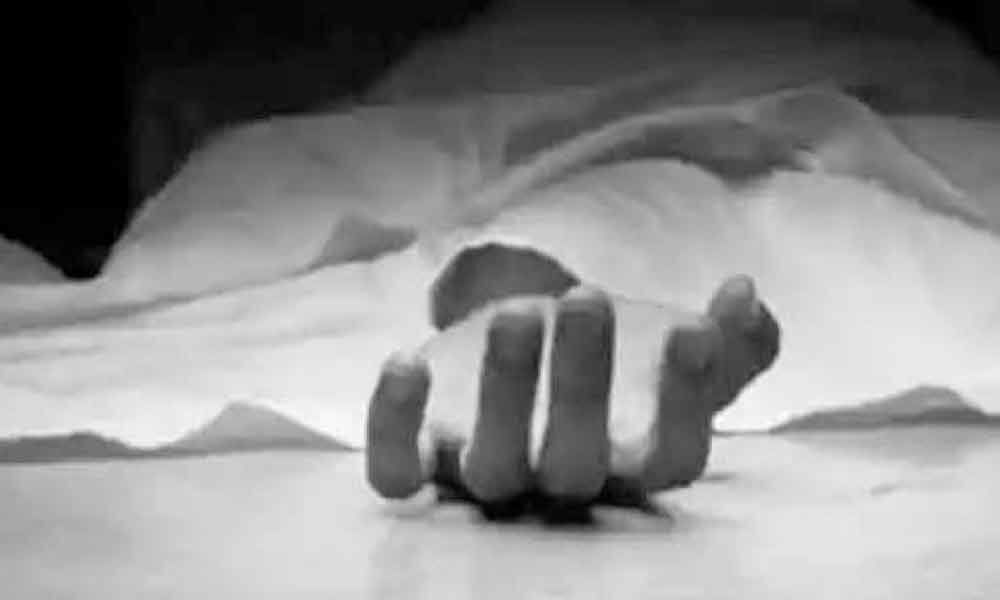 A man and his wife have committed suicide by consuming pesticide at Dhavaleswaram in East Godavari district.

East Godavari: A man and his wife have committed suicide by consuming pesticide at Dhavaleswaram in East Godavari district.

The deceased were identified as Jagdish and his wife Deepthi. It's sais that eight months ago, both got tied up in love marriage.

Over the information, the police have reached Dhavaleswaram and inquired about the reasons for suicide.

The police have called Jagdish's brother to the incident place and collected the details. According to the police, the couple has committed suicide due to financial problems.

As per his brother, earlier Jagdish used to work at a cloth store, and presently he is staying idle at home.