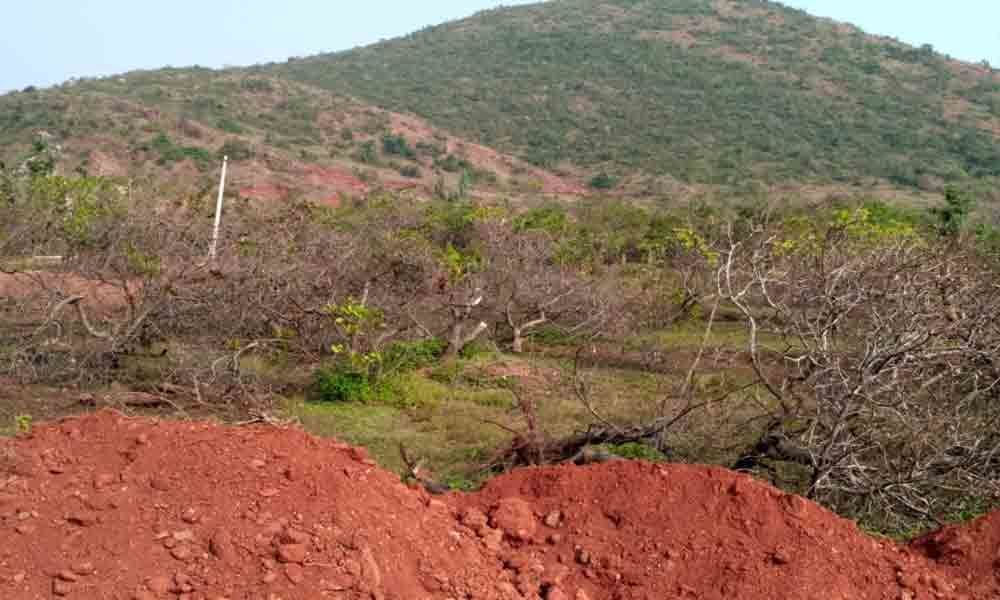 Srikakulam: A series of cyclones like Phailin in 2013, Hudhud in 2014 and Titli in 2018 caused enormous damage to cashewnut crop in seven mandals, Itchapuram, Kaviti, Kanchili, Sompeta, Mandasa, Palasa and Vajrapukotturu in Uddanam mandal in the district. As a result, cashew yield fell drastically in the district.

In all these units, everyday about 700 tonnes of cashew nuts are being processed. Local raw material is not at all enough for successful running of these units and it is not profitable to run these units by bearing all kinds expenditure. As a result, owners of these units are depending on imported raw nuts.

Interestingly, the prices of cashew nuts also came down considerably when compared with last year which is against the principle of demand and supply. Last year, foreign nuts price for 80 kgs bag was Rs 13,000 and this year it is at Rs 6,500 and cost of local nuts was Rs 13,500 and this year the price is Rs 8,000.

Kabir Singh's music composers reunite with Shahid Kapoor to...
We use cookies for analytics, advertising and to improve our site. You agree to our use of cookies by continuing to use our site. To know more, see our Cookie Policy and Cookie Settings.Ok