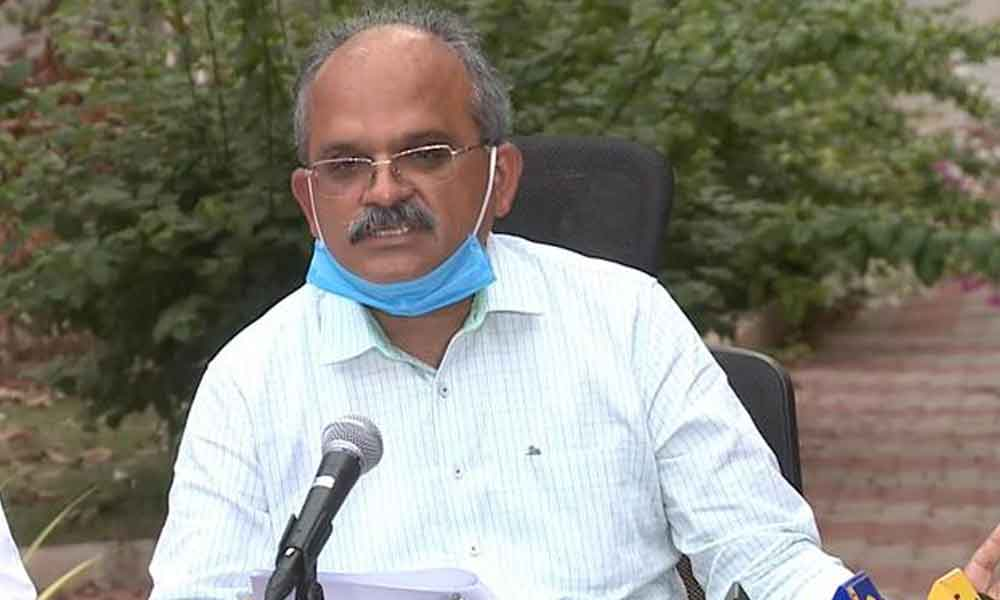 TTD Executive officer Dr K S Jawahar Reddy made it clear that the issues related to Sapthagiri magazine including the delay in postal delivery will be resolved soon.

Tirumala: TTD Executive officer Dr K S Jawahar Reddy made it clear that the issues related to Sapthagiri magazine including the delay in postal delivery will be resolved soon. While attending to various pilgrim callers as part of Dial your EO programme held on Friday, he answered various queries from 22 callers.

When a caller Appanna from Visakhapatnam sought EO to strongly counter and punish the false propaganda against TTD by some vested interests on social media, the EO replied that the Vigilance and IT wings of TTD are responding immediately to counter the rumours against TTD. He also said that TTD was slapping cases against those who are trying to tarnish the image of TTD with ulterior motives.

When the same caller asked EO to set up the Agama Advisory Committee to which EO said it will be constituted soon. Responding to another caller, the EO said that TTD has taken up repair works of the majority of cottages in Tirumala.

He also said TTD was also contemplating to simplify the cottage allotment to pilgrims by sending an SMS to his or her registered mobile number with the specified name of sub-enquiry office so that the pilgrim shall directly go to that office and collect his room keys instead of wasting time at CRO.

The EO also said that the Call Centre of TTD will also be strengthened soon to give better services to pilgrims. A five-digit tollfree number will be allotted soon for the benefit of pilgrim callers, he added.