DGP clarifies on Chandrababu's security, says he has highest security in the country 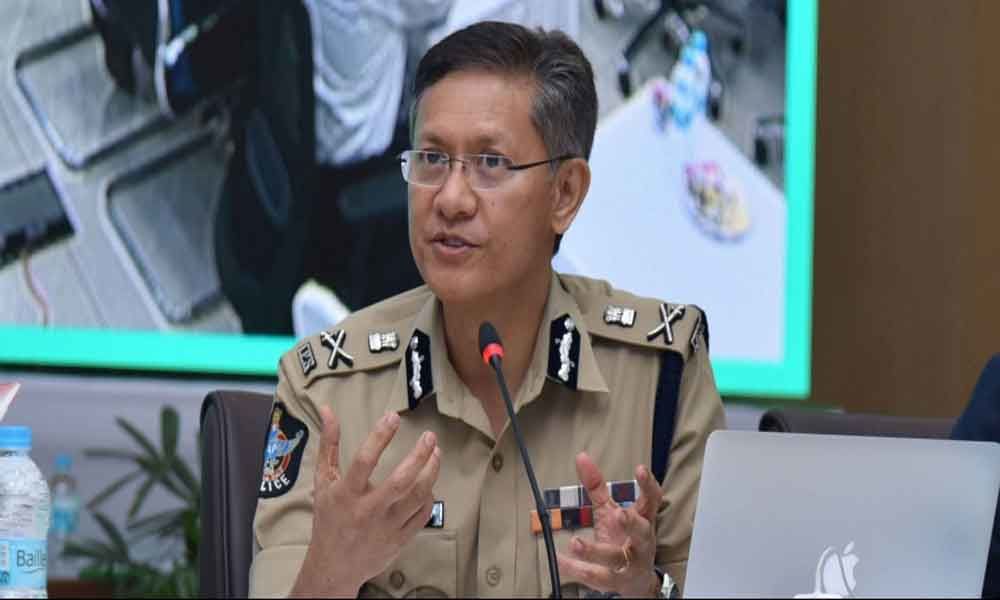 The Andhra Pradesh DGP Goutam Sawang has responded to the rumours on the reduce of security to former chief minister and TDP national president Nara...