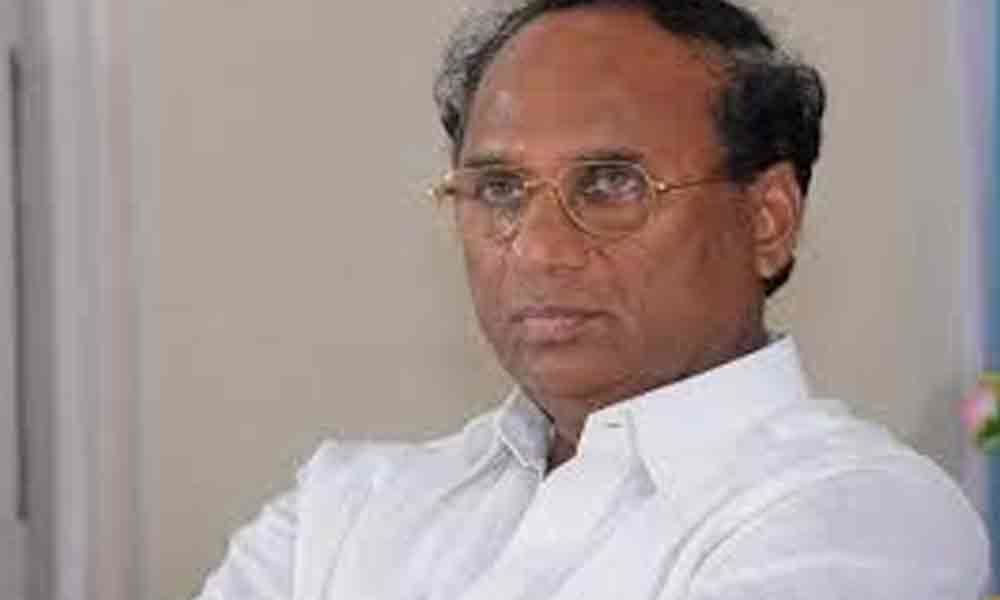 TDP candidate for Sattenapalli Assembly constituency Dr Kodela Siva Prasad said that he will respect the people's verdict in the Assembly elections.

He said, it is responsibility of the Election Commission of India to clarify the doubts expressed by opposition parties on EVMs and thanked those who supported him in the elections.