IT raids on Galla Jayadev auditor's office in Guntur 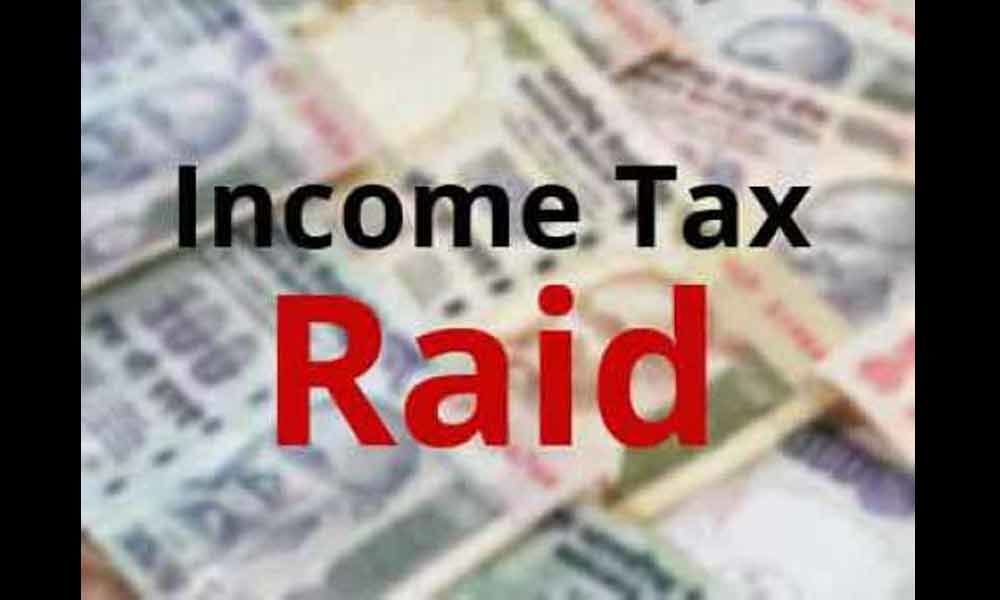 The I.T. raids which started raids at 3 pm still continuing.The I.T. officials questioning the auditor about expenditure and source of income. They verified records for election expenditure.

Meanwhile, Gurappa Naidu is daily submitting the accounts for election expenditure to the returning officer. I.T. officials are drilling him for the last few hours.

The M.P.Galla Jayadev is not available his comment. After completion of his election campaign, he meeting the party leaders in his parliament constituency. The I.T.raids in Guntur city created a sensation.

The I.T. officials within two months, raided the house of TDP leader Kovelamudi Nani's residence twice and seized some documents.

After TDP distancing from the BJP, Prime Minister Narendra Modi is using I.T, E.D. and CBI to take revenue on TDP leaders and warned that the voters will teach a lesson to the BJP in the coming elections.