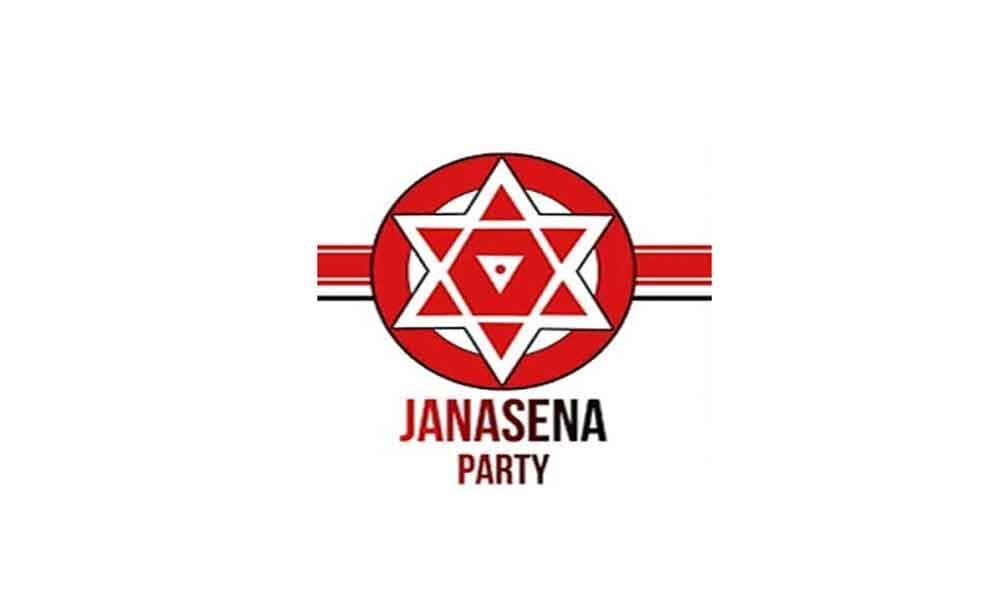 Srikakulam: Jana Sena Party political affairs committee convenorMadasuGangadharam said that the party would appoint ward level committees in the state to contest in the panchayat elections.

He underlined the need to strengthen the party from the gross root level. He addressed the Srikakulam Parliamentary Jana Sena functionaries meeting organised in a hotel on Saturday.

At the meeting, party leaders have explained their experiences in the recently concluded Assembly and Lok Sabha elections.

Addressing on the occasion, Gangadharam said that the ward level committees will be formed soon to strengthen the party and to contest the panchayat elections.

He said that Pawan Kalyan formed the party with aim of bringing change in the society.

Pawan Kalyan's political advisor P Rammohana Rao said he was delighted to work under the leadership of Pawan Kalyan. He said door-to-door survey will be conducted in the state to attract more functionaries and Jana Senasainiks into the party.

He said JSP was not formed just to face elections but to bring change in the society and the fight would continue for it. He said JSP had introduced zero based politics in the state.

He said JSP was successful in the contesting and fighting the elections in a short span of time.